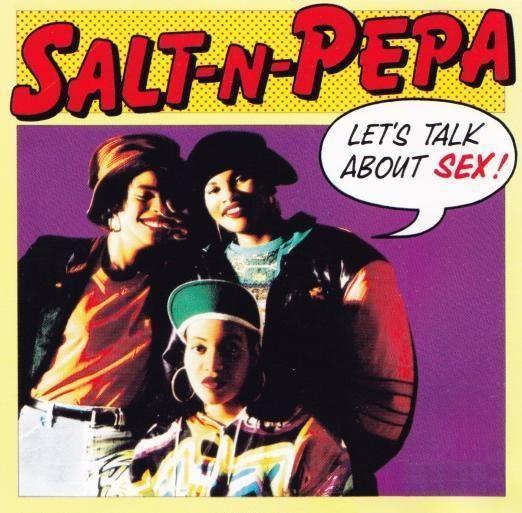 [Spinderella cut it up one time!
Hit me Come on]

Let's talk about sex for now to the people at home or in the crowd
It keeps coming up anyhow
Don't decoy avoid or make void the topic
Cuz that ain't gonna stop it
Now we talk about sex on the radio and video shows
Many will know anything goes
Let's tell it like it is, and how it could be
How it was, and of course, how it should be
Those who think it's dirty have a choice
Pick up the needle, press pause, or turn the radio off
Will that stop us, Pep? I doubt it
All right then, come on, Spin

Hot to trot, make any man's eyes pop
She use what she got to get whatever she don't got
Fellas drool like fools, but then again they're only human
The chick was a hit because her body was boomin'
Gold, pearls, rubies, crazy diamonds
Nothin' she ever wore was ever common
Her dates heads of state, men of taste
Lawyers, doctors, no one was too great for her to get with
Or even mess with, the Prez she says was next on her list
And believe me, you, it's as good as true
There ain't a man alive that she couldn't get next to
She had it all in the bag so she should have been glad
But she was mad and sad and feelin' bad
Thinkin' about the things that she never had
No love, just sex, followed next with a check and a note
That last night was dope

Ladies, all the ladies, louder now, help me out
Come on, all the ladies - let's talk about sex! All right
(repeat)
[Yo, Pep, I don't think they're gonna play this on the radio
And why not? Everybody has sex
I mean, everybody should be makin' love
Come on, how many guys you know make love
CHORUS 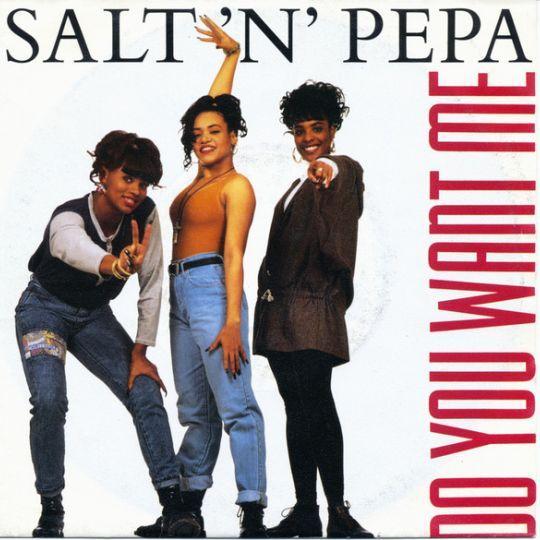 Do You Want Me

None Of Your Business 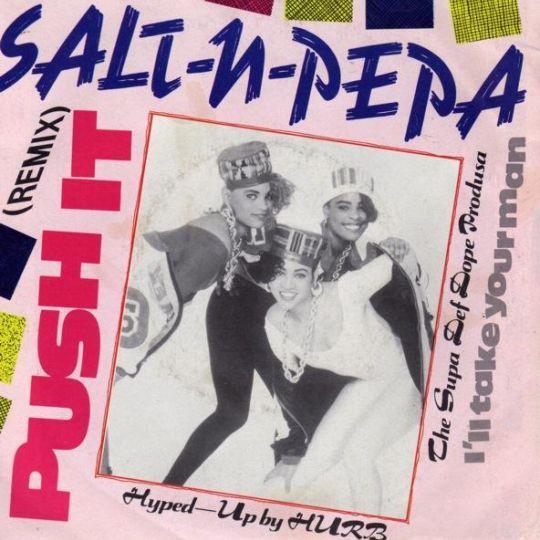 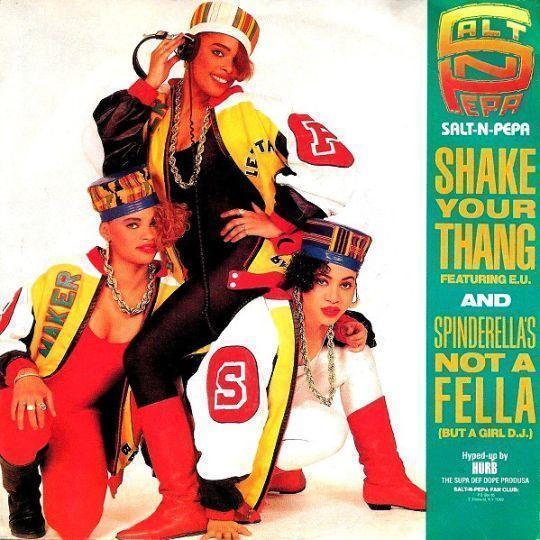 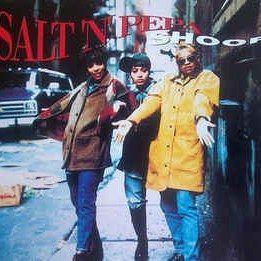 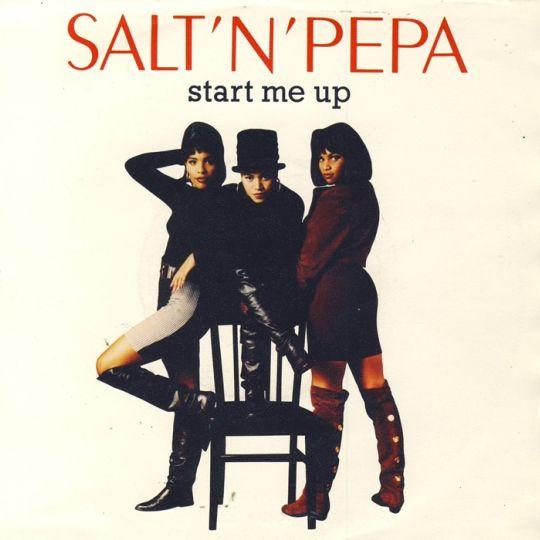 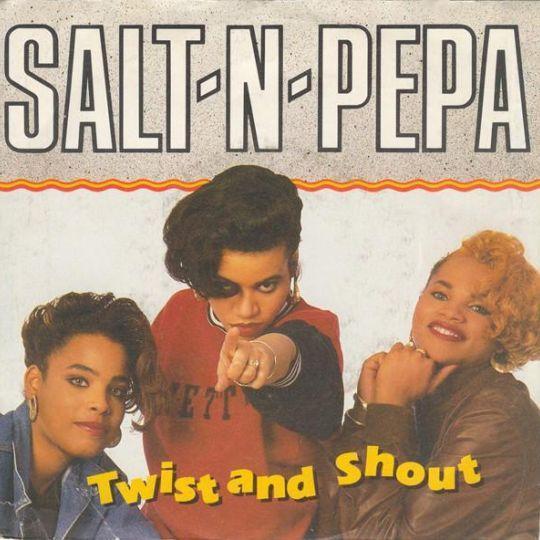 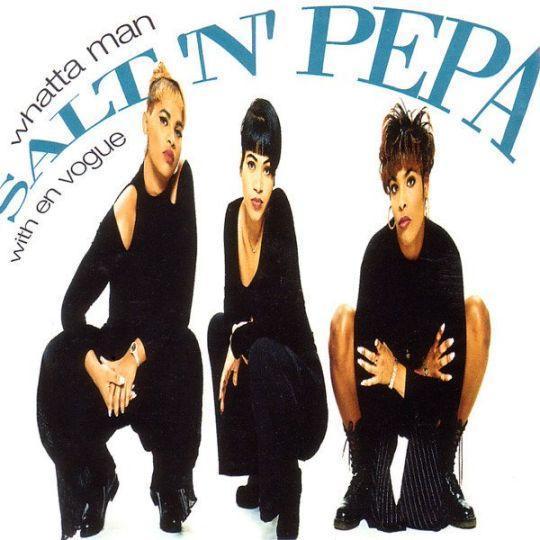 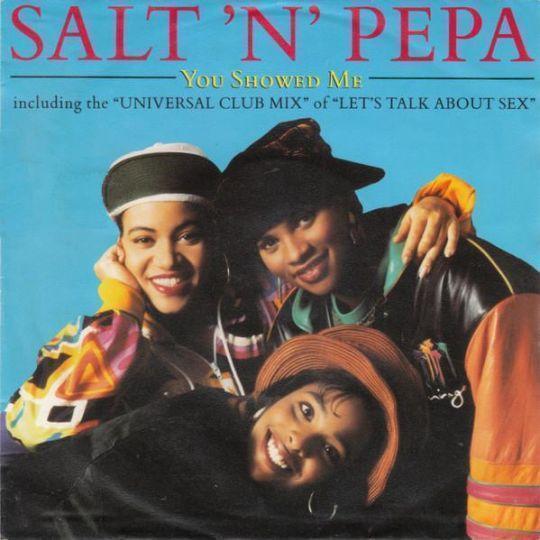