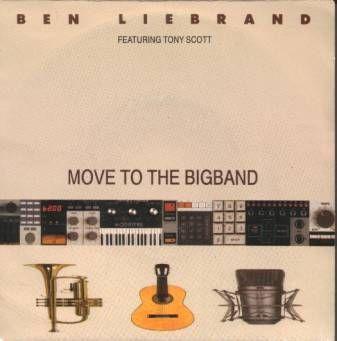 Move To The Bigband

Blow the horns and let the rhythm control your body
It's the J.A. Double Z. Hiphop S.T.Y.L.E., hey
Let's get around, it's the new thing we're bringing
You'll be surprised the new thing fulfillin'

The wishes you thought about this morning when you woke up
A new day, some fresh juice, then you hear this dope stuff
You feel the groove, the next thing you move
Thinking about stopping, that won't do

'Cause the rhythmatic rhyme combined with the bigband
It stands for the master plan, the dancestance creating
On the tip you keep waitin' for the bonus
It takes you to the place where they blow horns

Haha, yo, we're goin'
It's about time for you to get stupid on this
Hiphop combined with a jazzy flavin'
You know you got to move to the bigband

Just like in the old days
The band playin' live, the people filling the place
With their dancin' feet that keep tappin'
Swinging around while the hands are clappin'

Dancin' and dancin'
You walk around the place and it's time for romancin'
Feeling great, hey
You have the time of your life, fill the glass with champagne

Come on, 'cause we're about to go off
Check out the bass tone and hear the drumbeat roll like this
You shouldn't be missing it
On the strength, the crowd, you keep listening

Ready to party, to party
The place is on fire by this
Hiphop combined with a jazzy flavin'
You know you got to move to the bigband

Yo, fellows, check out the ladies, the ladies
They're waiting for you and it's driving them crazy
Sitting on the chair but cannot sit still
Dressed like a princess, it's time to ill

Yo, Jazzy, why don't you take a chance

Yo, Jazzy, you know it's time to dance
Dance to rhythm that I know you like
You dance to the rhythm make you feel alright, like this

The classical tune is back again
Back to the fact that real horns swing
While the beat is rollin', pumpin', the crowd is thinkin' about
How to make a move on the record with at jazzy sound

Move a lot along to see while you're waitin'
For the right moment you're listening, we're playin' the music
Coming from the bandstand
Here we go, listen to the bigband 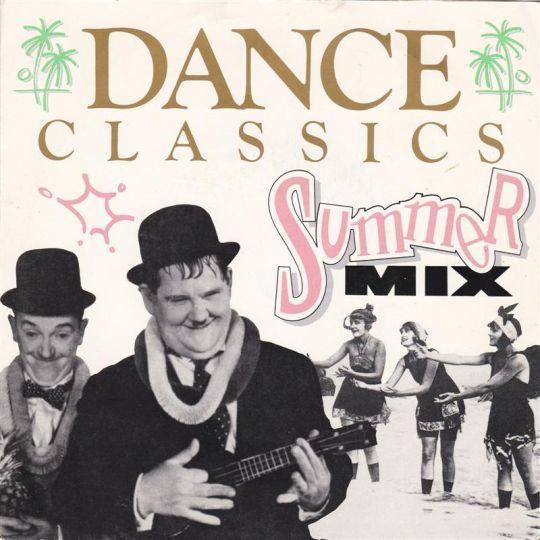 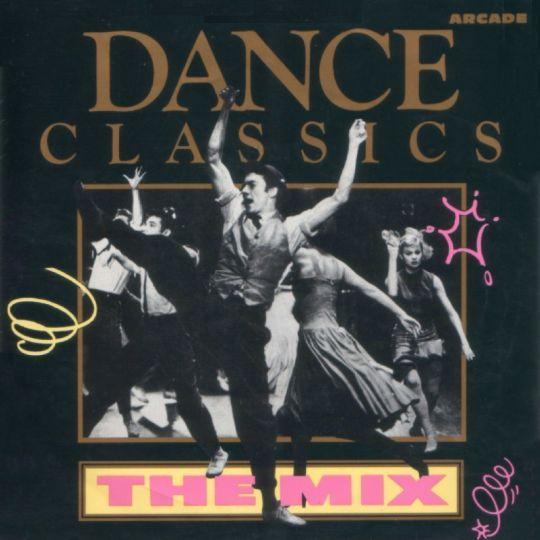 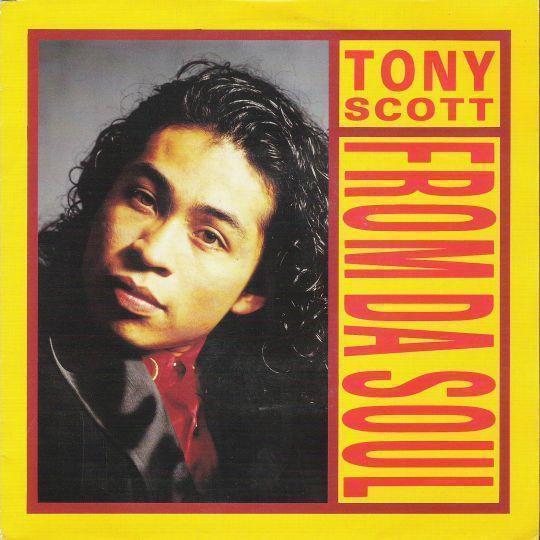 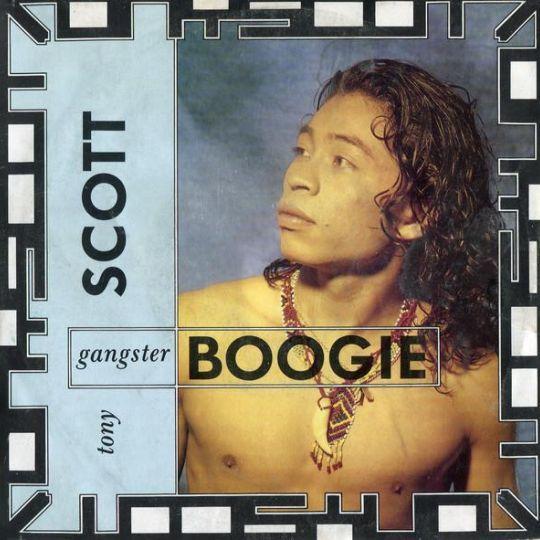 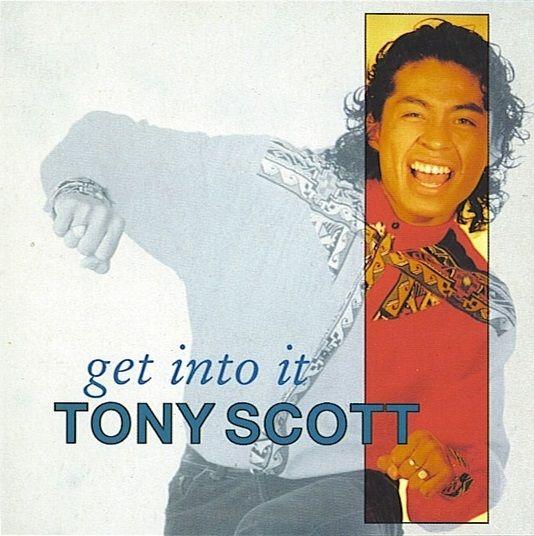 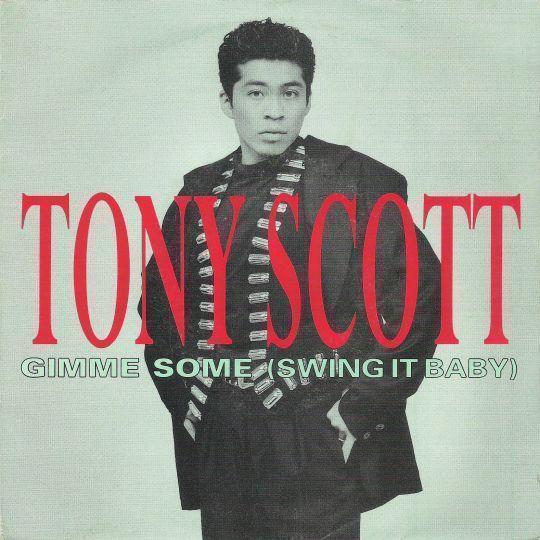 Gimme Some (Swing It Baby) 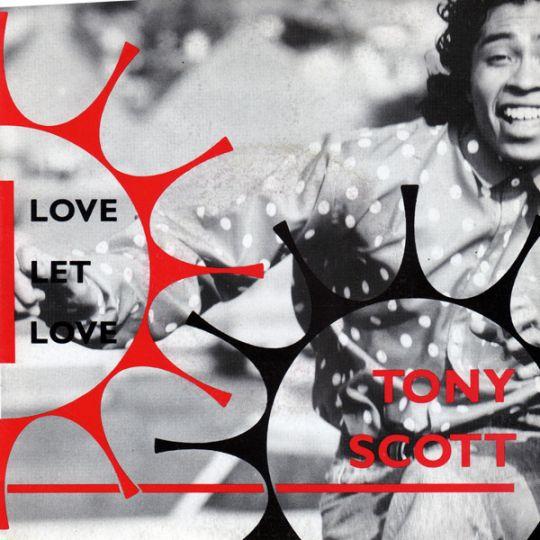 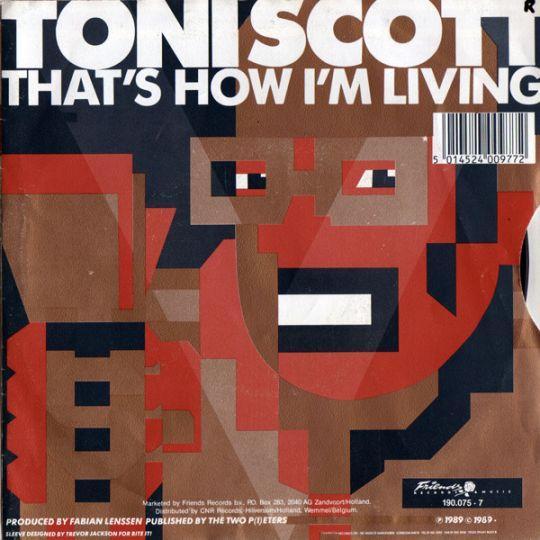 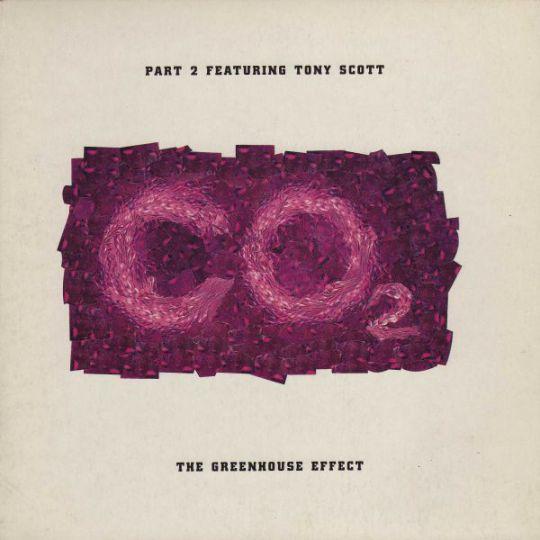 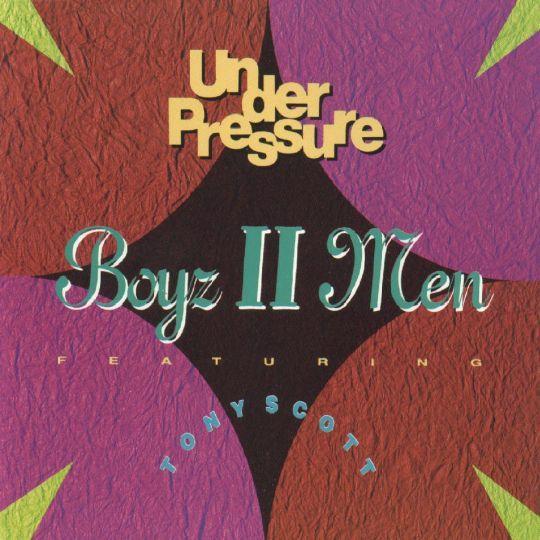