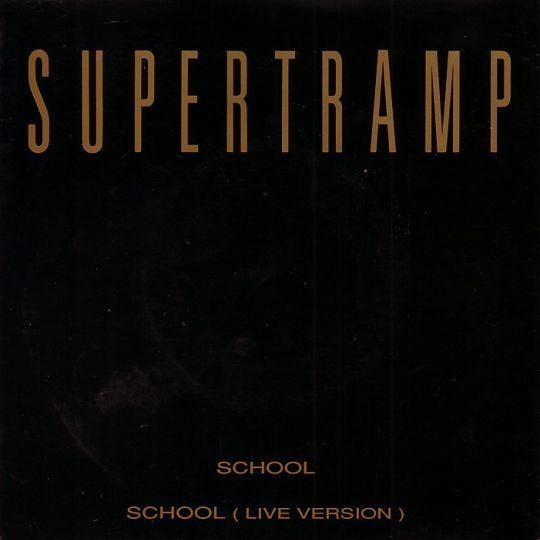 I can see you in the morning when you go to school
Don't forget your books, you know you've got to learn the golden rule,
Teacher tells you stop your play and get on with your work
And be like Johnnie - too-good, well don't you know he never shirks
- he's coming along!

After School is over you're playing in the park
Don't be out too late, don't let it get too dark
They tell you not to hang around and learn what life's about
And grow up just like them - won't you let it work it out
- and you're full of doubt

Don't do this and don't do that
What are they trying to do?- Make a good boy of you
Do they know where it's at?
Don't criticize, they're old and wise
Do as they tell you to
Don't want the devil to
Come out and put your eyes 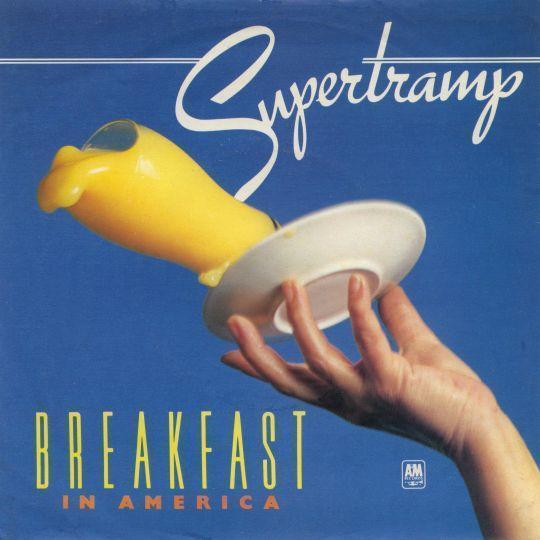 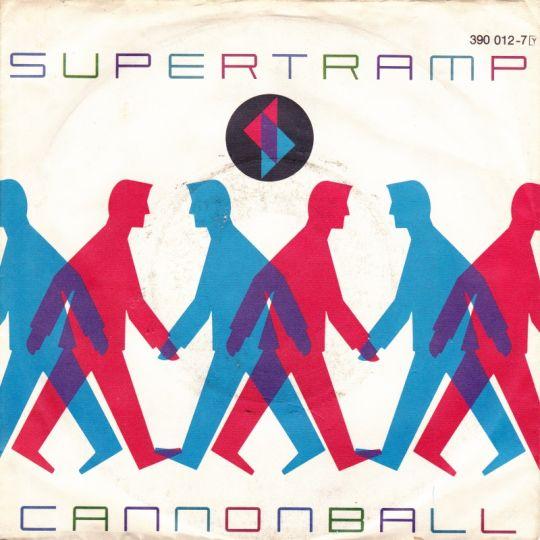 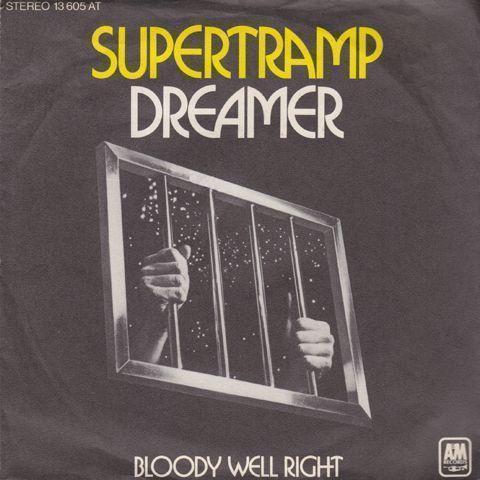 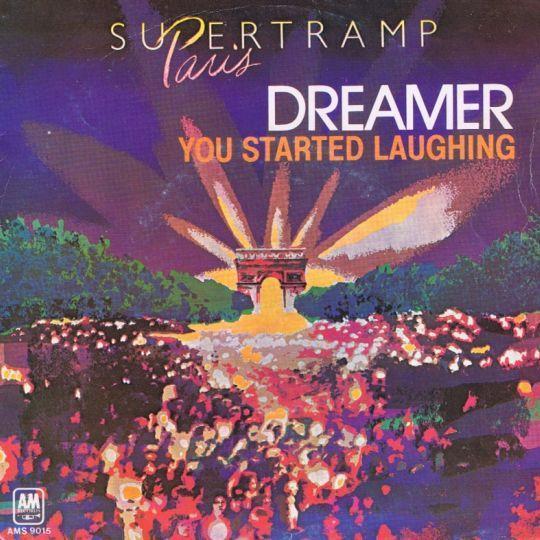 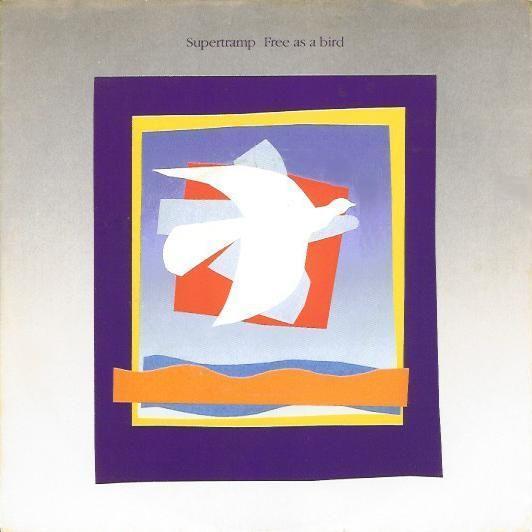 Free As A Bird 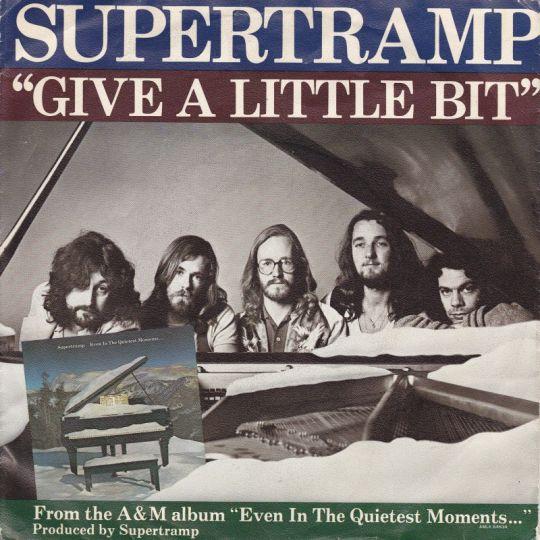 Give A Little Bit 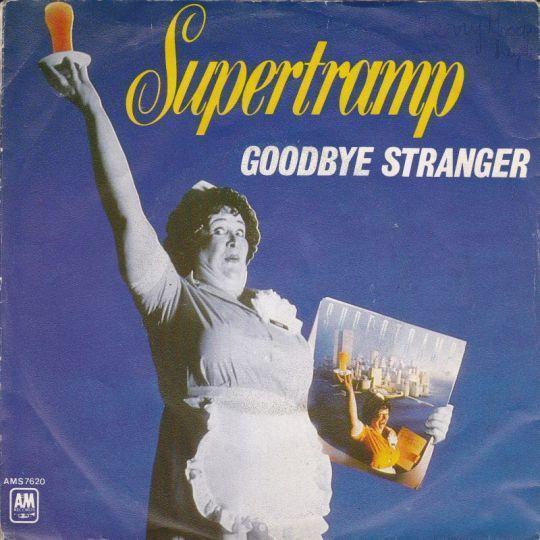 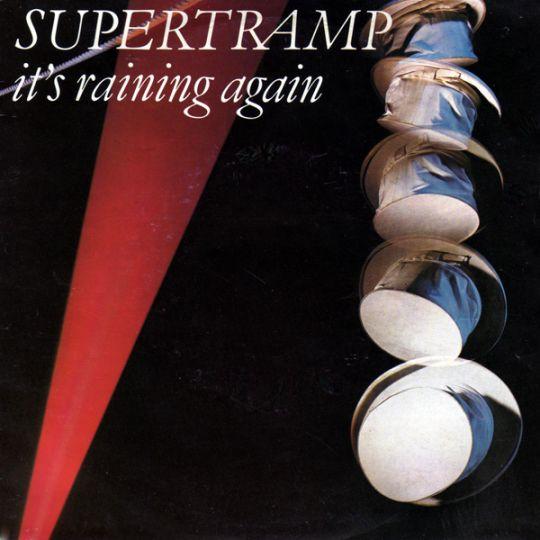 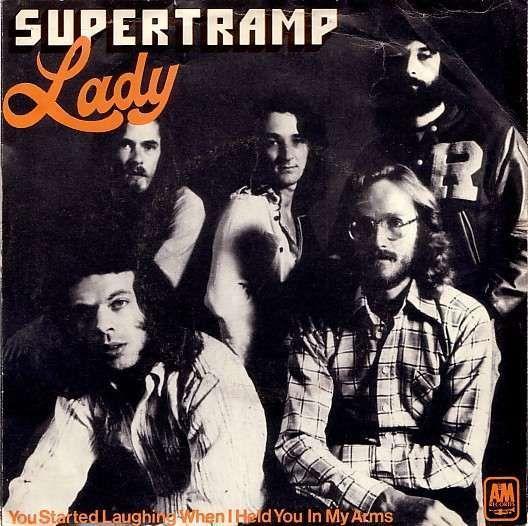 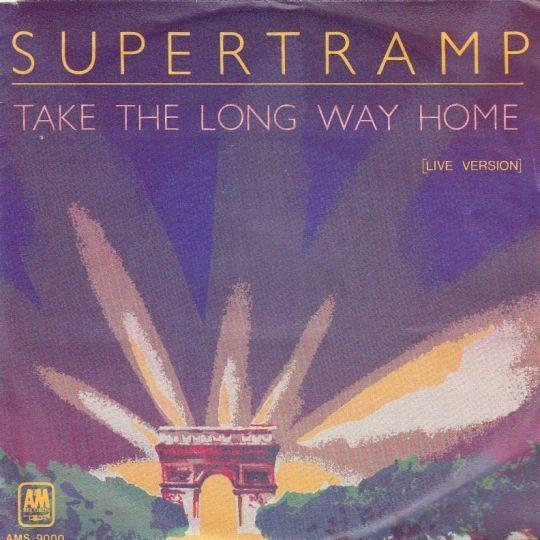 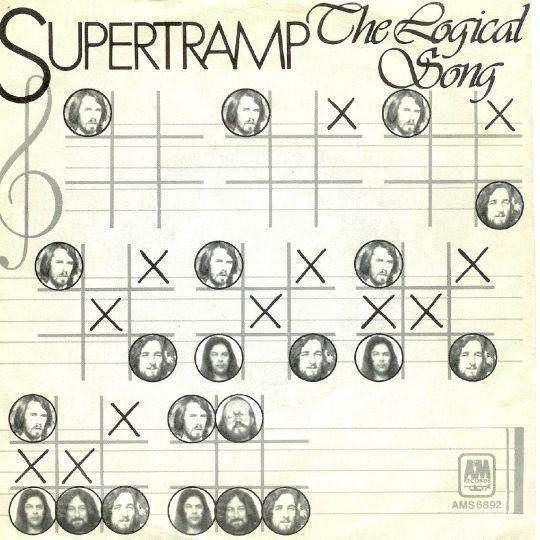