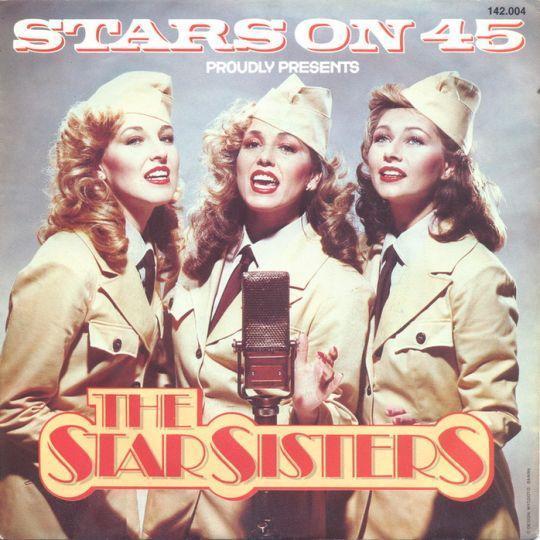 He was a famous trumpet man from old Chicago way
He had a boogie style that no one else could play
He was the top man at his craft
But then his number came up and he was gone with the draft
He's in the army now, a-blowin' Reveille
He's the boogie woogie bugle boy of Company B
A-toot, a-toot, a-toot-diddelyada

Ai, ai, ai, ai, ai
Have you ever sing it in the tropics?
Well that thrilled the fool?
With the Gaucha cool?????
Of the South American way, hey!

Ai, ai, ai, ai. ai
Could you have ever kissed in the moon light
If you never kissed
Who knows what you've missed
In the South American Way

I could say "bella, bella"
Even say "wunderbar"
Each language only helps me tell you
How grand you are

(Okay guys, grab your gal and hit the floor
'Cos here's that beat you've been waiting to swing to)

Who's the lovin' daddy with the beautiful eyes
What a pair o' lips, I'd like to try 'em for size
I'll just tell him, "Baby, won't you swing it with me"
Hope he tells me, "Baby, what a wing it will be"
So, I said politely "Darlin' may I intrude"
He said "Don't keep me waitin' when I'm in the mood" 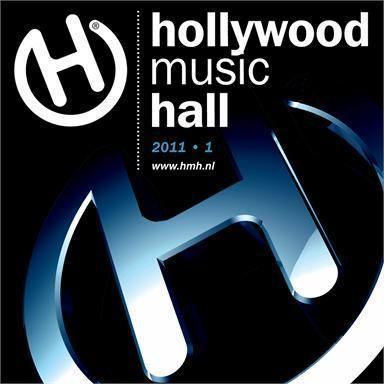 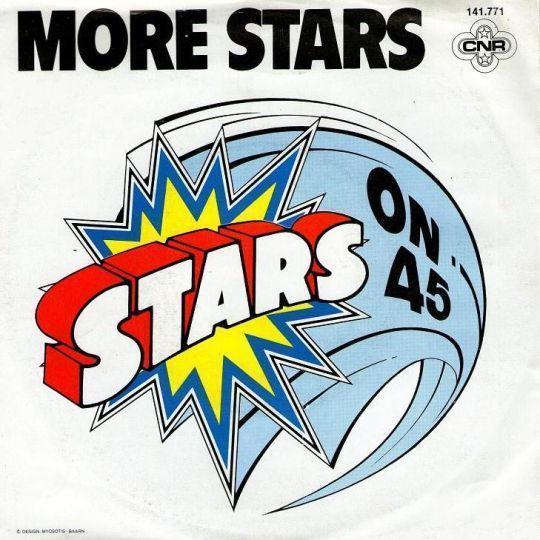 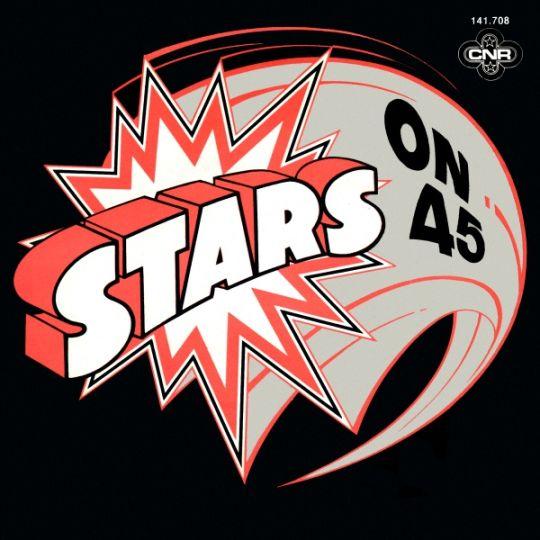 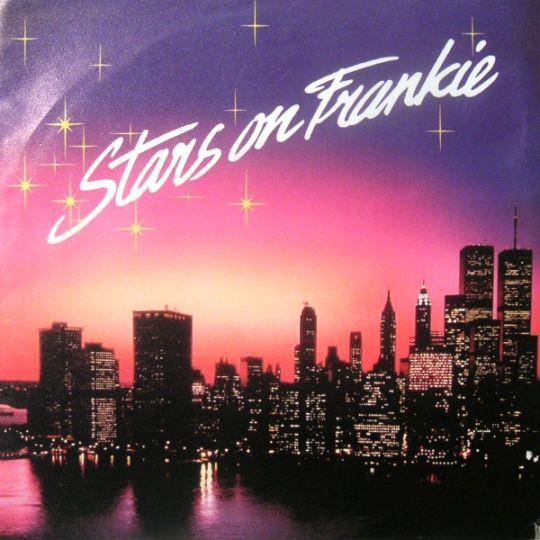 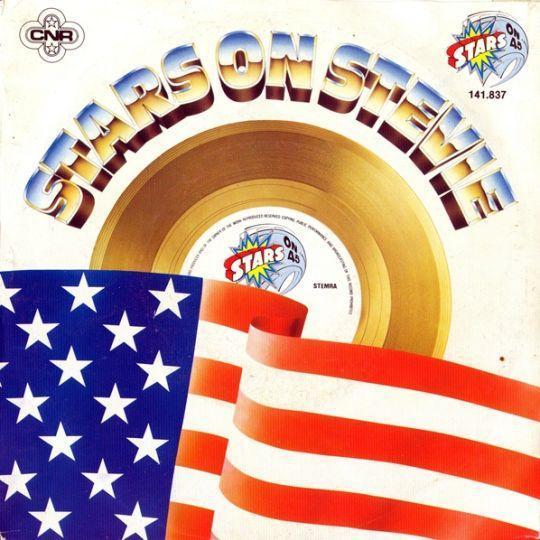 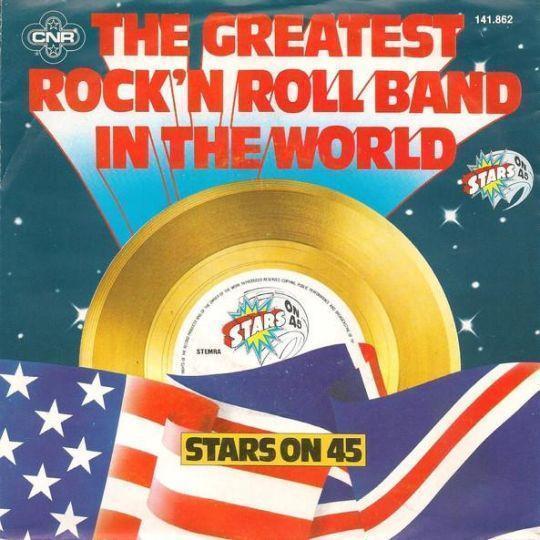 The Greatest Rock'n Roll Band In The World 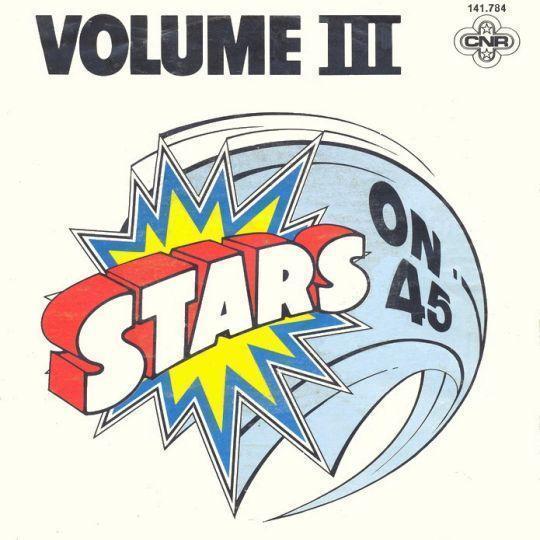 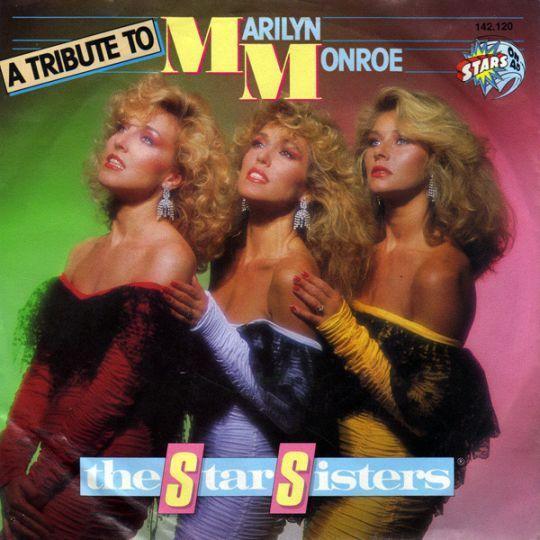 A Tribute To Marilyn Monroe 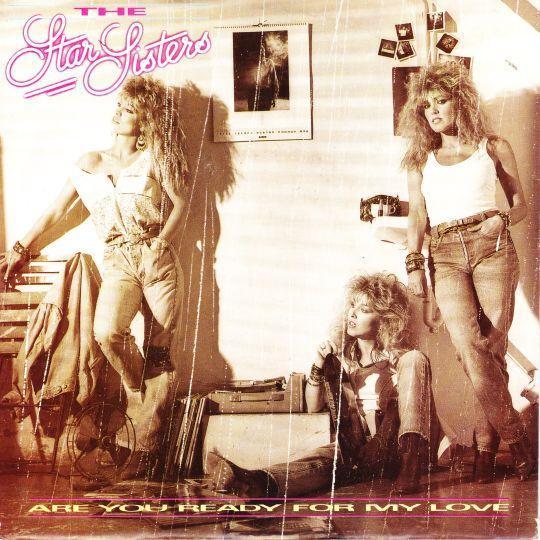 Are You Ready For My Love 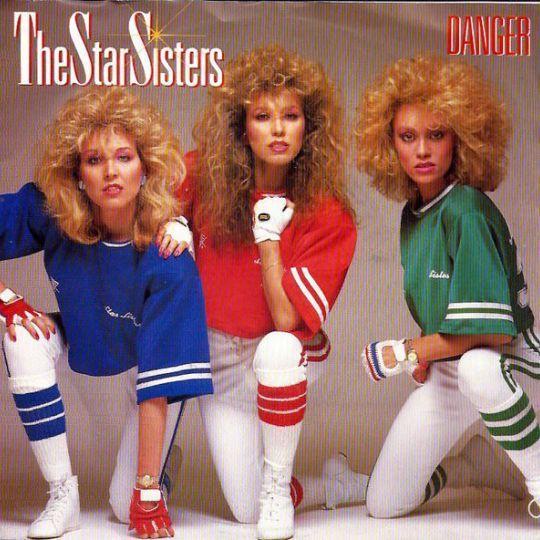 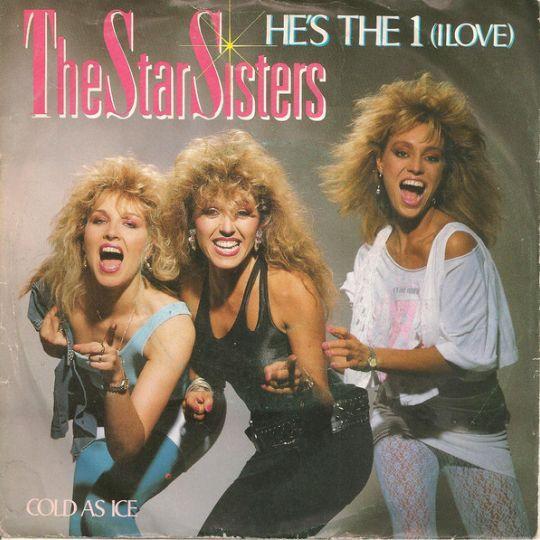 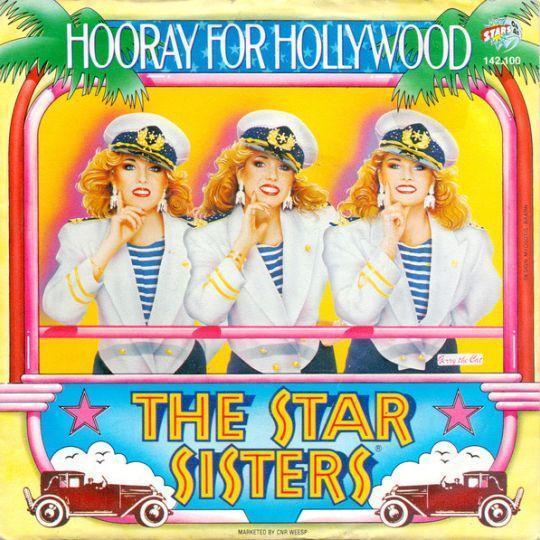 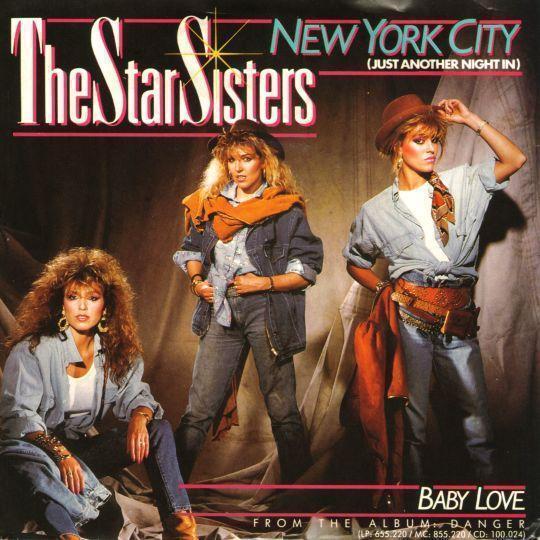 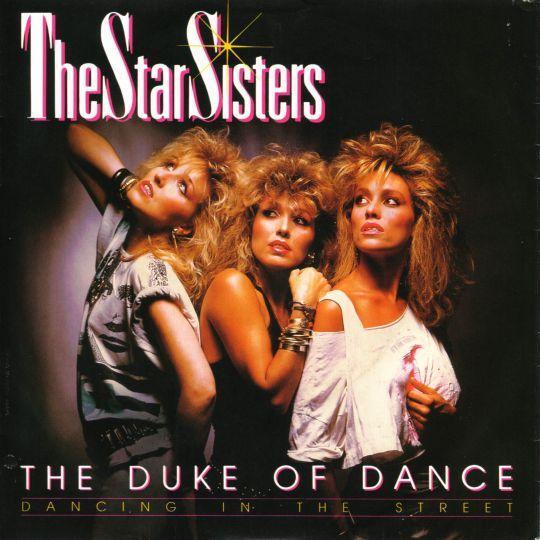 The Duke Of Dance