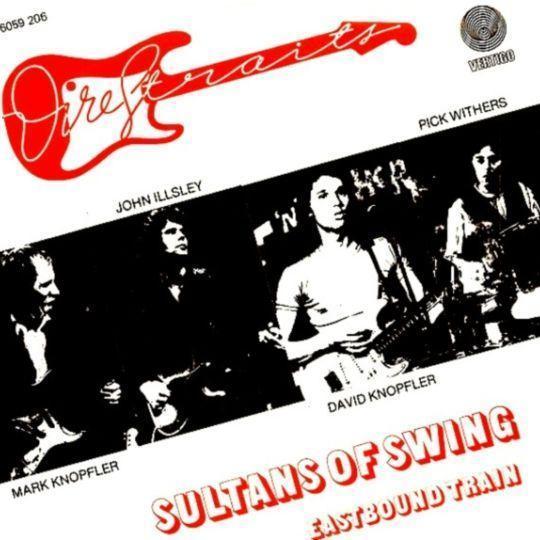 You get a shiver in the dark,
It's raining in the park, but meantime:
South of the river, you stop and you hold everything.
A band is blowin' Dixie, double-four time.
You feel alright when you hear that music play.


You step inside, but you don't see too many faces.
Comin' in out of the rain to hear the jazz go down.
Competition in other places...
But the horns, they blowin' that sound.
Way on down south,
Way on down south, London-town


Check out Guitar George, he knows all the chords.
But it's strictly rhythm; he doesn't want to make it cry or sing.
If any old guitar is all he can afford,
When he gets up under the lights to play his thing.


And Harry doesn't mind if he doesn't make the scene.
He's got a daytime job, he's doing alright.
He can play the honky tonk like anything,
Savin' it up for Friday night.
With the Sultans,
With the Sultans of Swing


And a crowd of young boys, they're fooling around in the corner,
Drunk and dressed in their best brown baggies and their platform soles.
The don't give a damn about any trumpet playing band.
It ain't what they call rock and roll.
And the Sultans,
Yes the Sultans play Creole.


And then the man, he steps right up to the microphone.
And says at last, just as the time bell rings,
"Goodnight, now it's time to go home."
And he makes it fast, with one more thing:
"We're the Sultans,
"We are the Sultans of Swing." 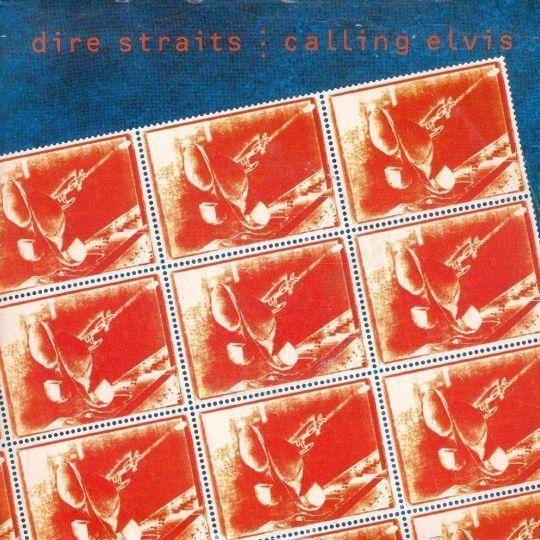 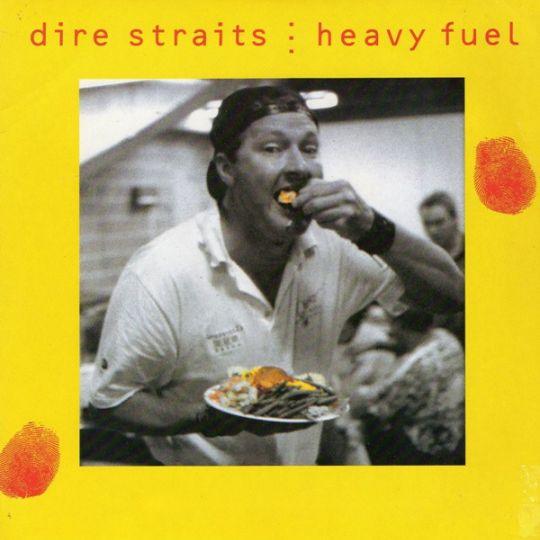 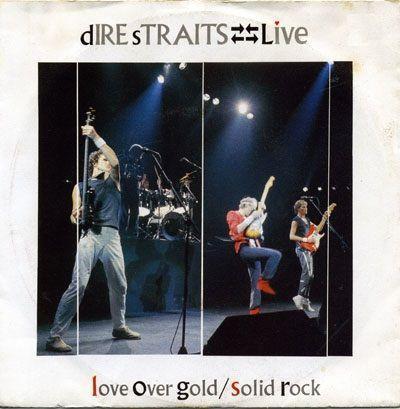 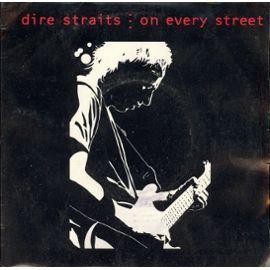 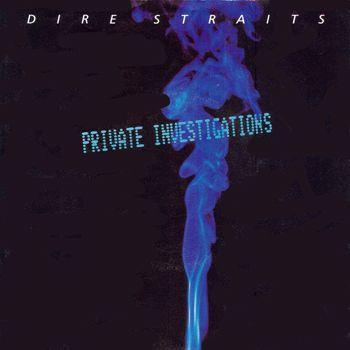 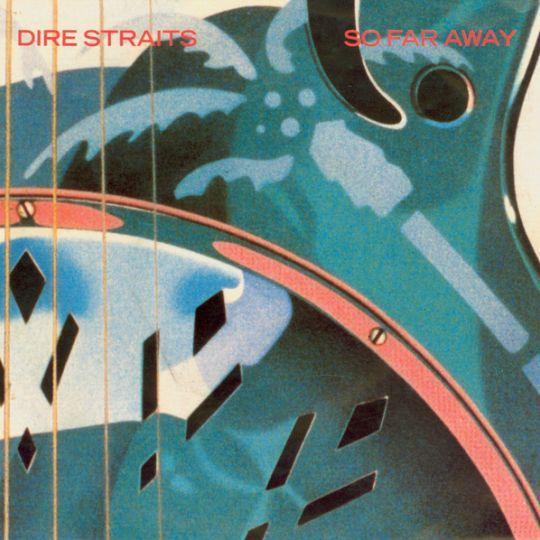 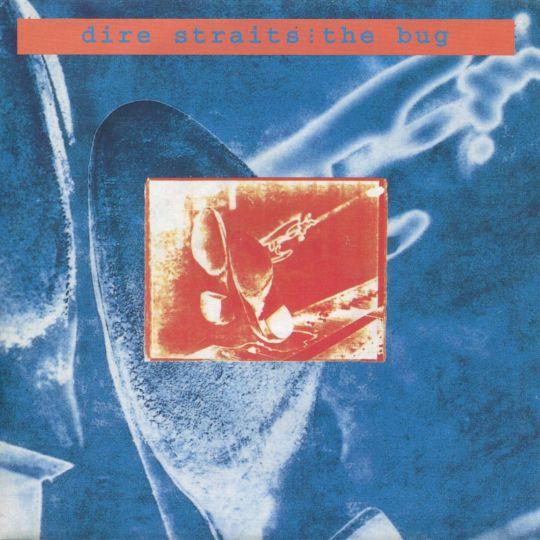 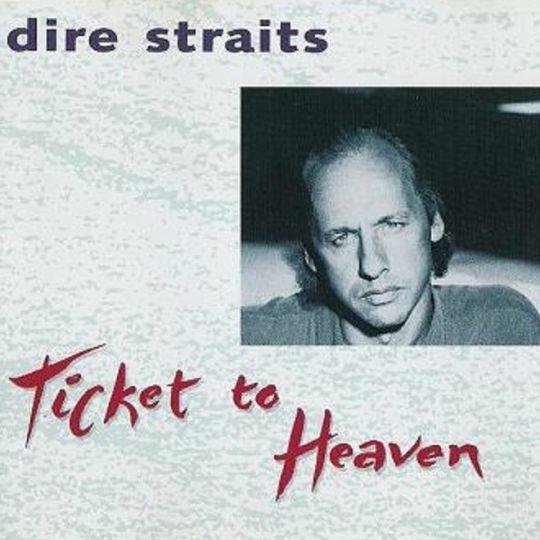 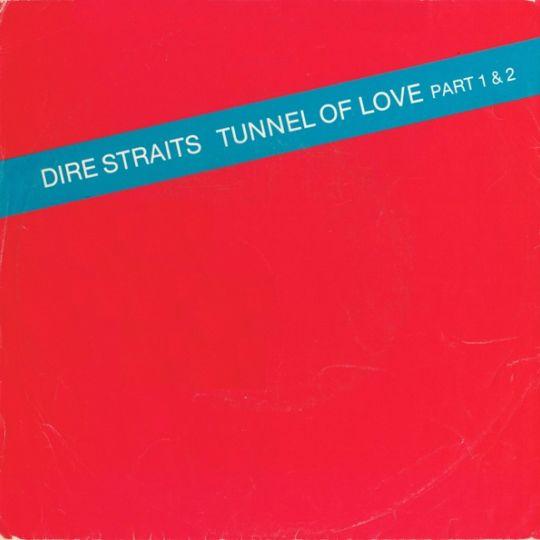 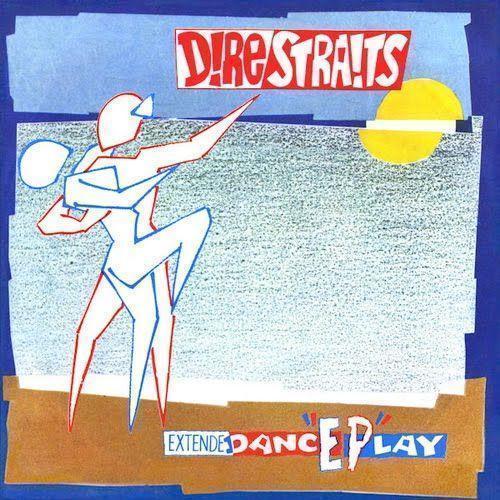 ExtendeDanc"EP"lay : Twisting By The Pool 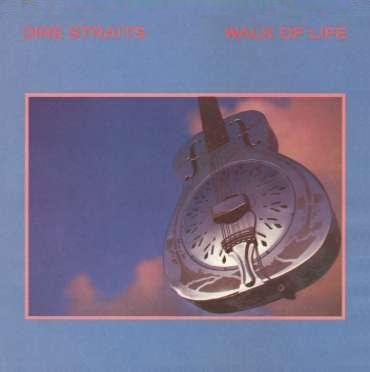 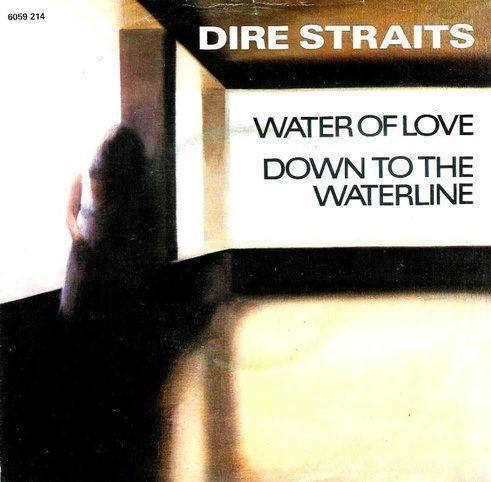 Water Of Love/ Down To The Waterline 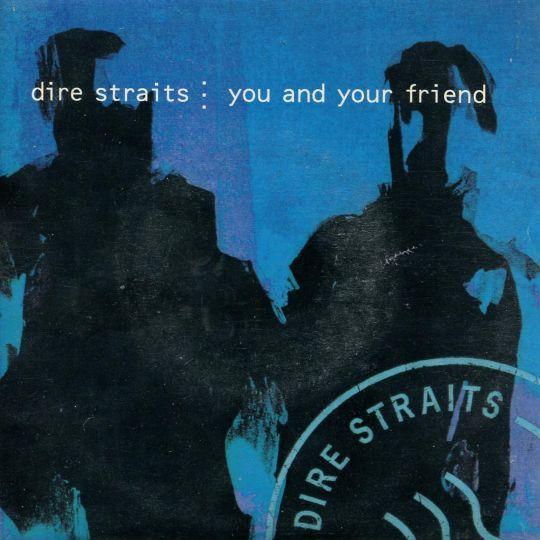 You And Your Friend