I said a hip hop, the hippie the hippie
To the hip hip hop, a you don't stop the rock it
To the bang bang boogie, say up jumped the boogie
To the rhythm of the boogie, the beat

Now what you hear is not a test
I'm rappin' to the beat
And me, the groove, and my friends
Are gonna try to move your feet

See, I am Wonder Mike
And I like to say hello
To the black, to the white, the red, and the brown
The purple and yellow

Well, so far you've heard my voice
But I brought two friends along
And next on the mike is my man Hank
Come on, Hank, sing that song

Check it out, I'm the C-A-S-AN-the-O-V-A
And the rest is F-L-Y
You see, I go by the code of the doctor of the mix
And these reasons I'll tell you why

I got bodyguards, I got two big cars
That definitely ain't the wack
I got a Lincoln Continental
And a sunroof Cadillac

So after school, I take a dip in the pool
Which really is on the wall
I got a color TV so I can see
The Knicks play basketball

Hear me talkin' bout checkbooks, creditcards
More money than a sucker could ever spend
But I wouldn't give a sucker or a bum from the rucker
Not a dime 'till I made it again

Go hotel, motel
What you gonna do today? (Say what)
I'm gonna get a fly girl, gonna get some spank
Drive off in a Def OJ

Everybody go hotel, motel
Holiday Inn
You say if your girl starts actin' up
Then you take her friend

Master G, my mellow
It's on you, so what you gonna do?

I said M-A-S, T-E-R
A G with a double E
I said I go by the unforgettable name
Of the man they call the Master Gee

Well, my name is known all over the world

And the damn, you start doin' the freak
I said damn, right outta your seat
Then you throw your hands high in the air
You rockin' to the rhythm, shake your derriere

You're rockin' to the beat without a care
With the sureshot M.C.'s for the affair

Now, I'm not as tall as the rest of the gang
But I rap to the beat just the same

I dot a little face and a pair of brown eyes
All I'm here to do ladies is hypnotize
Singin' on 'n on 'n on, on 'n on
The beat don't stop until the break of dawn

Singin' on 'n on 'n on, on 'n on
Like a hot buttered a pop da pop da pop dibbie dibbie
Pop da pop pop, you don't dare stop
Come alive y'all, gimme what you got

I guess by now you can take a hunch
And find that I am the baby of the bunch
But that's okay, I still keep in stride
'Cause all I'm here to do is just wiggle your behind

I said one, two, three, four
Come on girls, get on the floor
A-come alive, y'all a-gimme what you got
'Cause I'm guaranteed to make you rock

I said one, two, three, four
Tell me Wonder Mike what are you waitin' for?

I said hip hop the hippie to the hippie
The hip hip hop, a you don't stop the rock it
To the bang bang the boogie say up jumped the boogie
To the rhythm of the boogie the beat 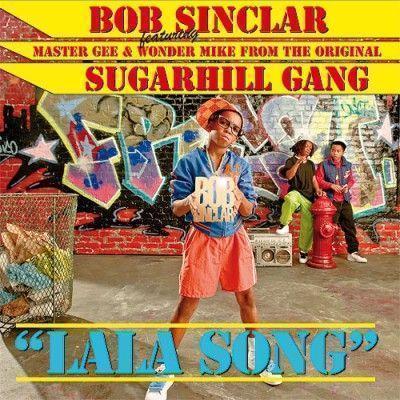 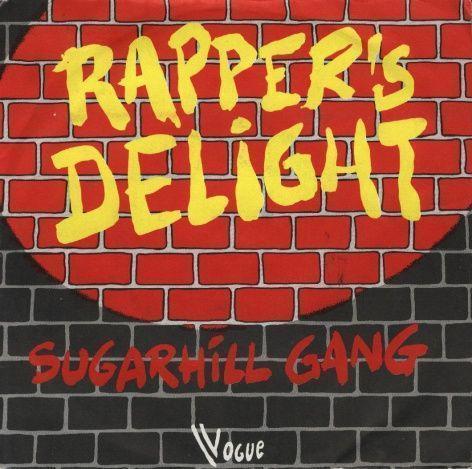