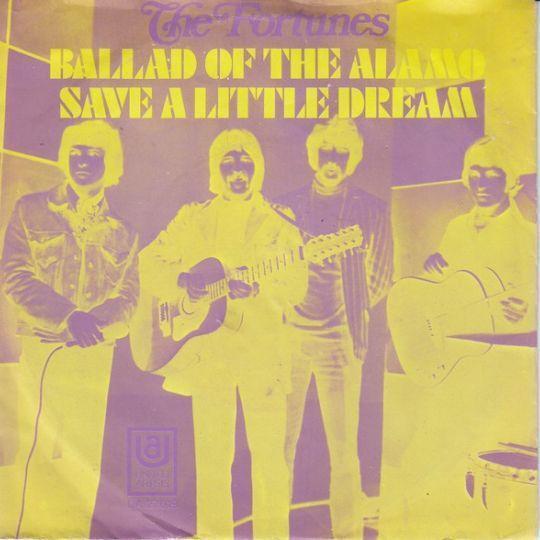 Ballad Of The Alamo

Back in 1836, Houston said to Travis
"Get some volunteers and go
Fortify the Alamo."
Well the men came from Texas
And from old Tennessee
And they joined up with Travis
Just to fight for the right to be free

Indian scouts with squirrel guns
Men with muzzle-loaders
Stood together, heel and toe
To defend the Alamo

"You may never see your loved ones,"
Travis told them that day
"Those who want to can leave now
Those who fight to the death let 'em stay."

Sent an officer to tell
Travis to surrender
Travis answered with a shell
And a rousing rebel yell
Santa Anna turned scarlet
"Play deguello!" he roared
"I will show them no quarter
Every one will be put to the sword!"

Twice he charged and blew recall
On the fatal third time
Santa Anna breached the wall
And he killed 'em, one and all
Now the bugles are silent
And there's rust on each sword
And the small band of soldiers

Lie asleep in the arms of the Lord 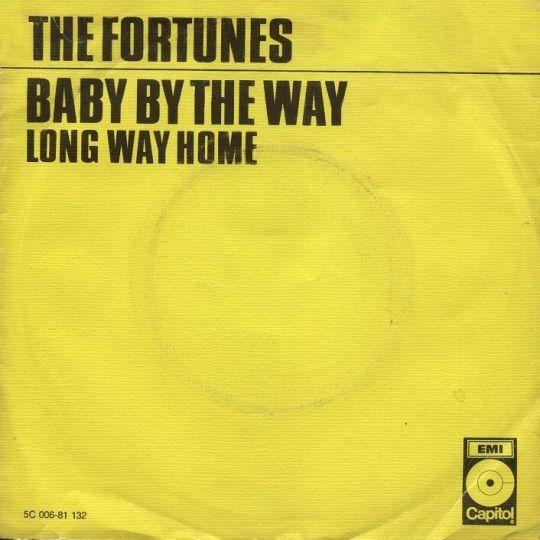 Baby By The Way 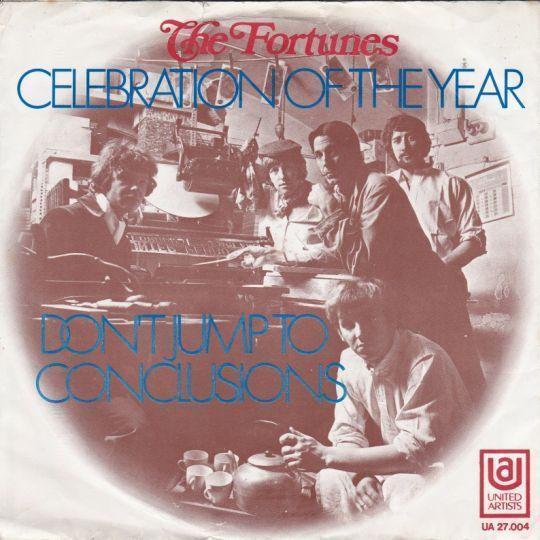 Celebration Of The Year 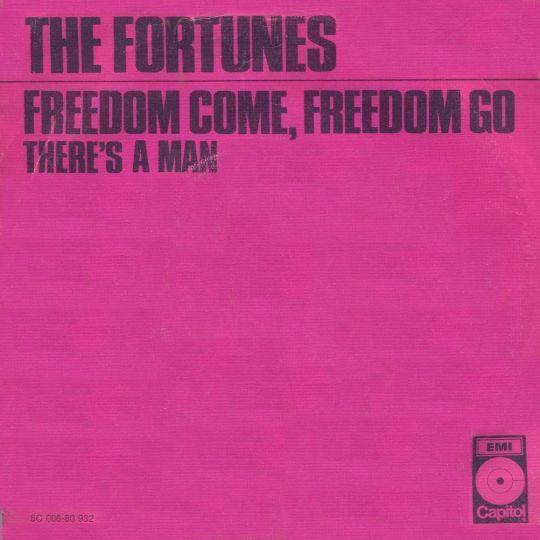 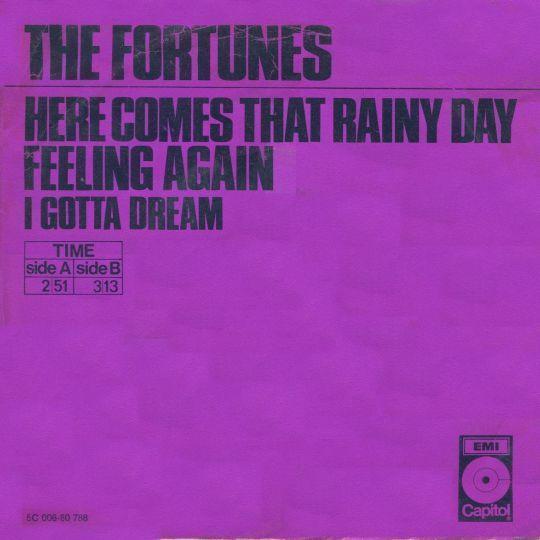 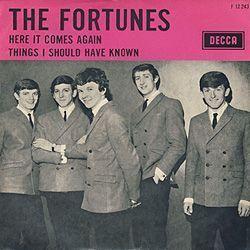 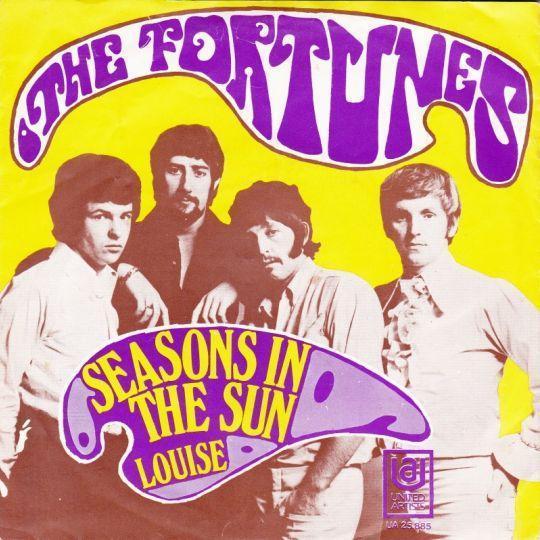 Seasons In The Sun 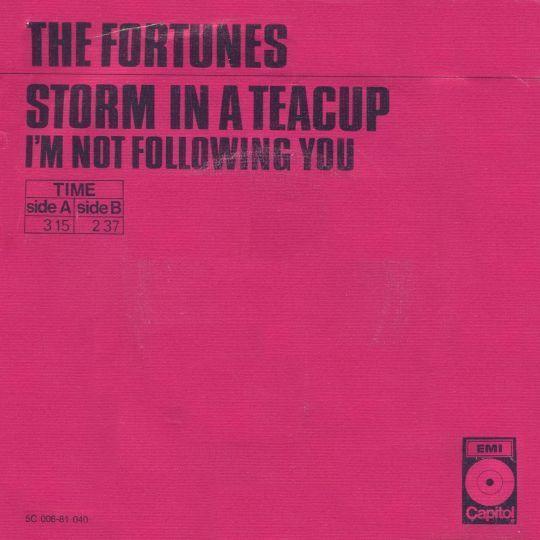 Storm In A Teacup 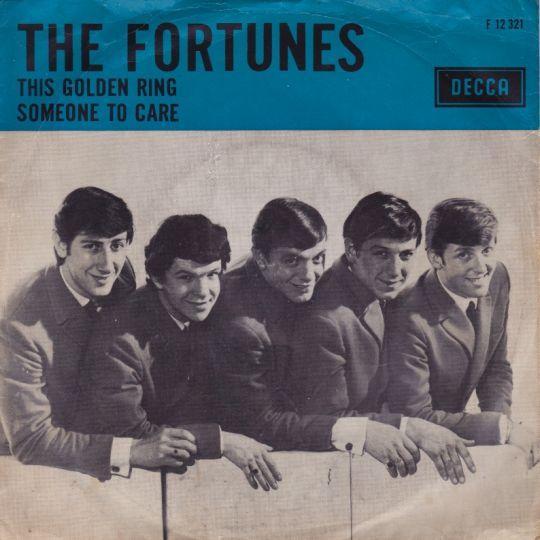 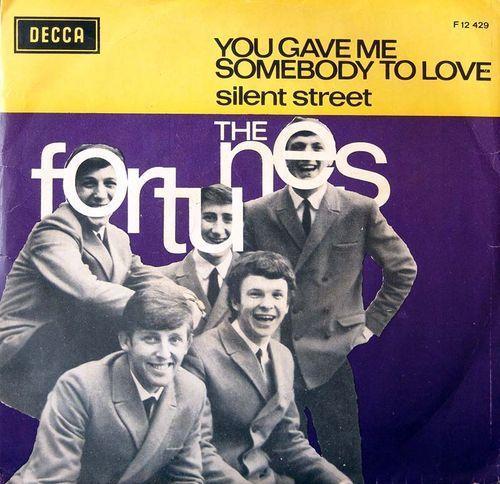 You Gave Me Somebody To Love 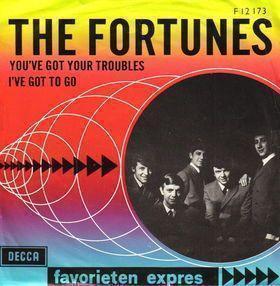