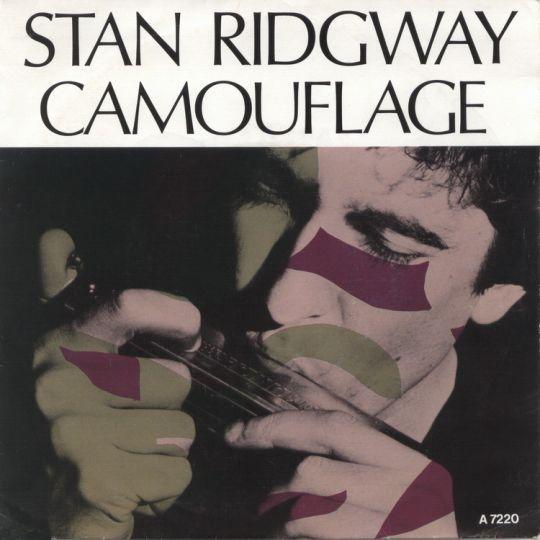 I was a PFC on a searchpatrol, hunting Charlie down.
It was in the jungle wars of '65.
My weapon jammed and I got stuck way out and all alone
and I could hear the enemy moving in close outside.
Just then I heard a twig snap, and I grabbed my empty gun
and I dug in scared while I counted down my fate.
And then a big marine, a giant with a pair of friendly eyes
appeared there at my shoulder and said: "Wait"
When he came in close beside me, he said: "Don't worry son, I'm here..
if Charlie wants to tangle, now he'll have two to dodge.
I said: "Well, thanks a lot". I told him my name and asked him his.
And he said "The boys just call me Camouflage"

Well we fought all night, side by side, we took our battlestands.
And I wondered how the bullets missed this man.
'Cos they seemed to go right through him, just as if he wasn't there
and the morning we both took a chance and ran.
And it was near the riverbank when the ambush came on top of us
and I thought it was the end, we were had.
Then a bullet with my name on it came buzzing through a bush
and that big marine, he just swat it, with his hand.
Just like it was a fly.

And I knew there was something weird about him,
'cos when I turned around he was pulling a big palmtree
right up out of the ground and swatting those Charlie's with it,
from here to Kingdom come.

When he led me out the danger, I saw my camp and waved goodbye,
he just winked at me from the jungle and then was gone.
And when I got back to my H.Q. I told them about my night,
and the battle I'd spent with a big marine named Camouflage.
When I said his name, a soldier gulped, and a medic took my arm
and led me to a green tent on the right.
He said: "You may be telling true boy, but this here is Camouflage.
And he's been right here since he passed away last night.
In fact he's been here all week long.
But before he went he said: "Semper Fi", and said his only wish,
was to save a young marine caught in a mirage.
So here, take his dog-tag, son. I know he'd want you to have it now"
And we both said a prayer for a big marine named Camouflage. 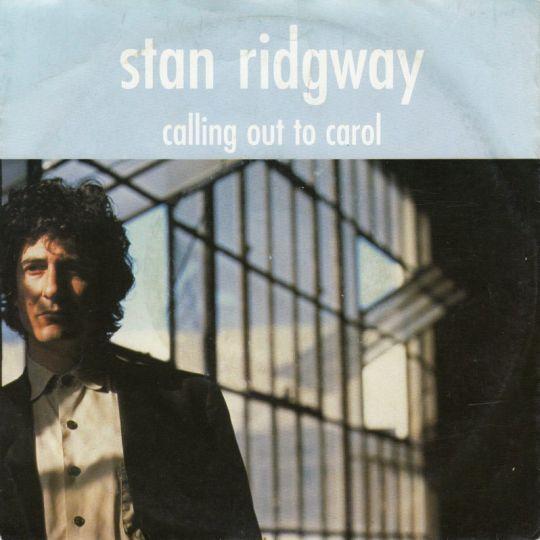 Calling Out To Carol