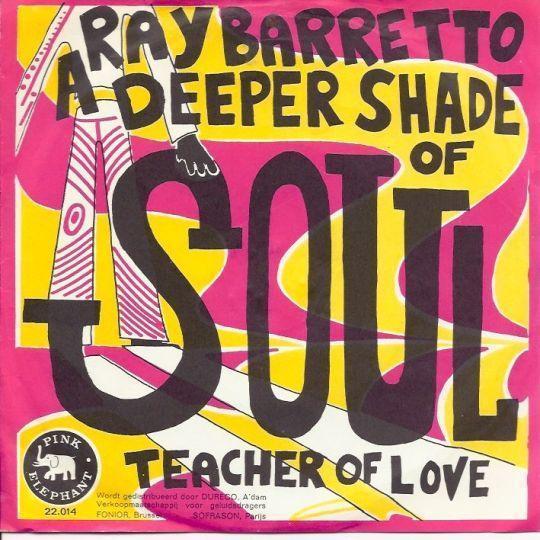 A Deeper Shade Of Soul

Surprise, surprise ! ! so you rub your eyes
Never knew uds, so cool as ice?
Hear the vibes man, they'll stupify
Ducks - categorise us as hardcriers
That's a lie, we know why we're occupiers
No blurs, but obscure styles, these are higher
Profiles are low - as soon as we go
As a breeze straight from a deeper shade of soul
Five souls play the headrole
Excite the middle between the two poles
The globe rotates from new to old
Uds take both to reach the souls
Narrowmind clydes, still holding a pose
What we pour 'n flow when we come close
To the contrary, they pinch their earlobes
They call it rogue-rock, but it's a deeper shade of soul
We blend everything, with the color of skin
Under the skin, we're in like flynn
Ducks stare at us, as soon as we begin
To innovate the frame of thought they're in
Again, music's got to do with only feeling
Not where you're from, it's 'can' they yield in
The stuff that we rock and what we're giving
A piece of the mind connects the rhythm 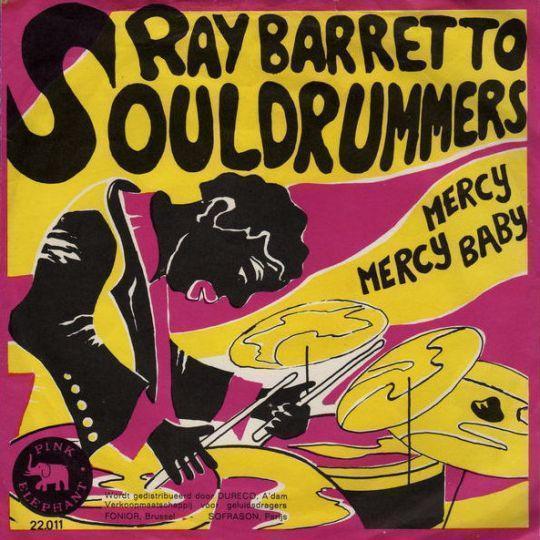