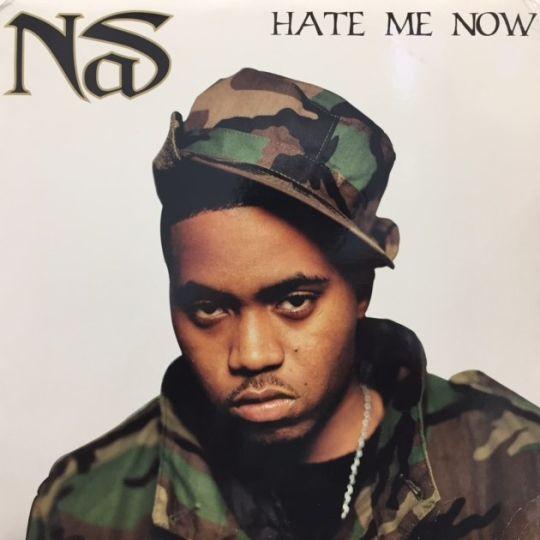 [Verse 1]
Don't hate me, hate the money I see, clothes that I buy
Ice that I wear, clothes that I try, close your eyes
Picture me rollin, sixes, money foldin
Bitches honies that swollen to riches, Nas get in ya
Most critically acclaimed Pulitzer, prize winner
Best storyteller thug narrator my style's greater
Model dater, big threat to a lot of you haters
Commentators ringside try watchin my paper
Almost a decade, quite impressive
Most of the best is in the essence
for this rap shit that I stand for
Expandin more to the big screen, Bill Gates dreams
But it seems you'd rather see me in jail with state greens
Want me off the scene fast, but good things last
like your favorite MC still makin some mean cash
First rapper to bring a platinum plaque, back to the projects
but you still wanna hate, be my guest, I suggest

[Puff Daddy]
Money is power motherfucker
I got millions of thugs on salary, bitch (do it now)

[Verse 2]
You wanna hate me then hate me; what can I do
but keep gettin money, funny I was just like you
I had to hustle hard never give up, until I made it
Now y'all sayin that's a clever nigga, nuttin to play with
Hate on me, I blew but I'm the same ol G
People warn me, when you're on top there's envy
Took my niggas out the hood, but you doubt on us
Sayin we left the hood but can't get it out of us
My bad, should I step out my shoes, give 'em to you?
Here's my cars and my house, you can live in that too
Criticize when I flow for the streets, hate my dress code
Gucci this, Fendi that, what you expect hoe?
Nickname Esco', took this game to its threshold
Best flow I bet the whole U.S. know
Try to make it like you the realest, but who the illest?
Think we all know the answer to that, cause niggas feel this right

[Puff Daddy]
You think I'ma come this far, and let you niggas stop me now?
I hate you too!! (Do it now!)

[Verse 3]
It's a thin line between paper and hate
friends and snakes, nine millis and thirty-eights
Hell or the pearly gates; I was destined to come
Predicted, blame God, he blew breath in my lungs
Second to none, wicked turn wives to widows
Shoot through satin pillows, the desolate one
Took a little time to claim my spot
Chairman of the board until this game stop, and I side with the Lord
Ride for the cause while drivin niggas shot at my doors
Plottin I'm sure to catch me with they glocks to my jaws
Tried, stickin me up, but I flipped on these ducks (you tried)
Instead of me, ambulances were picking them up (that's what you get)
Niggas fear what they don't understand, hate what they can't conquer
Guess it's just the fury of man
Became a monster, on top of the world, never fallin
I'm as real as they come, from day one, forever ballin
C'mon

[Puff Daddy]
You ain't never seen a nigga like me, ever in your life
And that's what you can't understand! 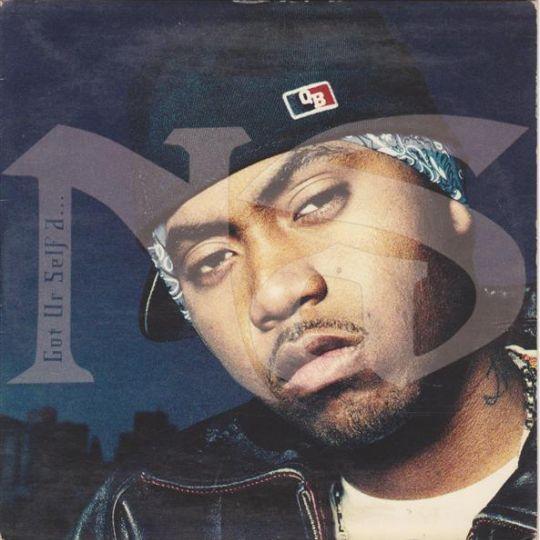 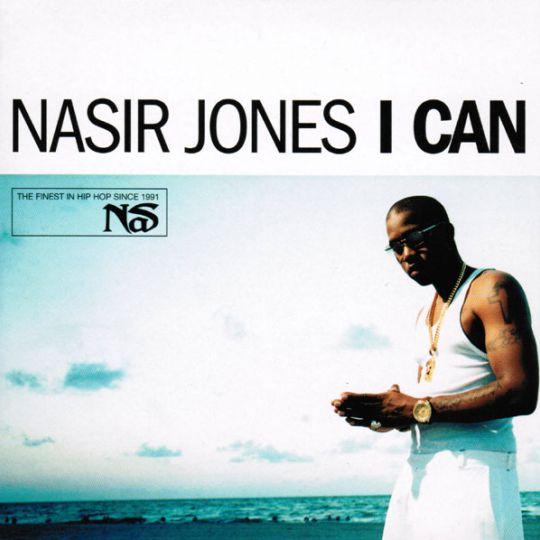 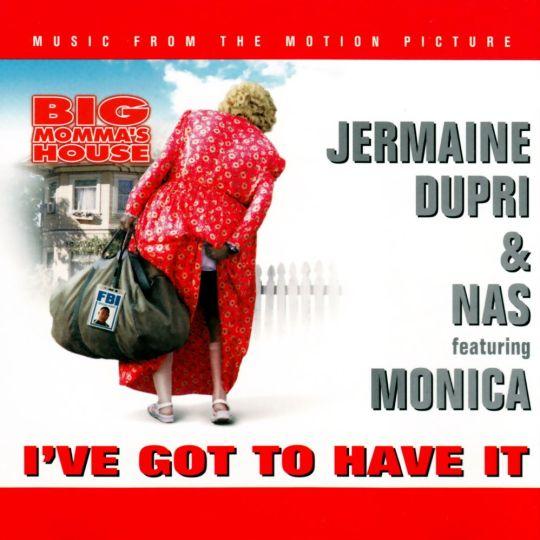 I've Got To Have It 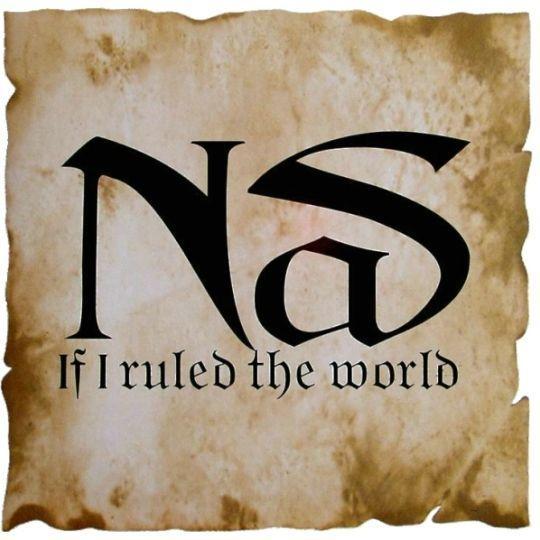 If I Ruled The World 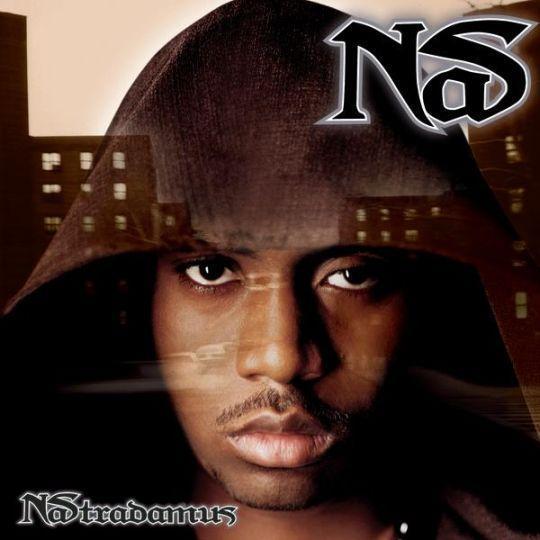 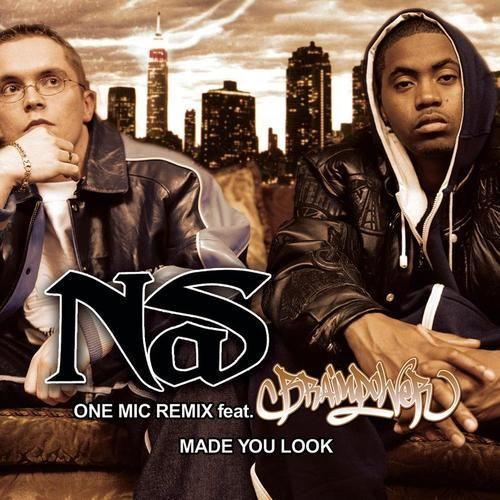 One Mic Remix/ Made You Look 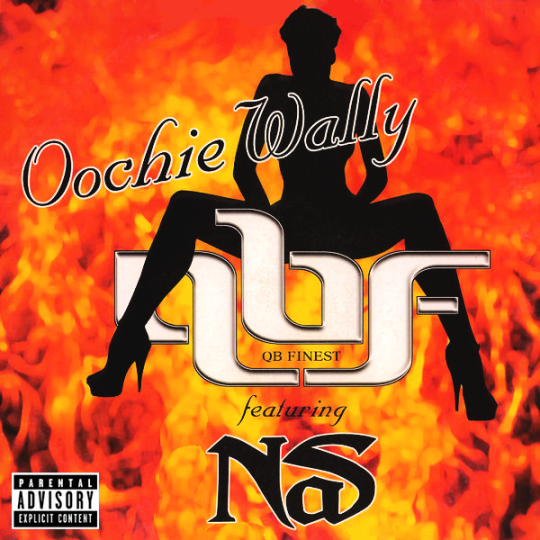 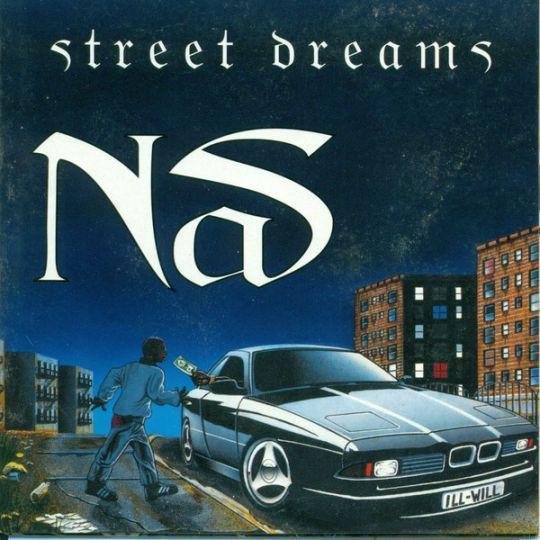