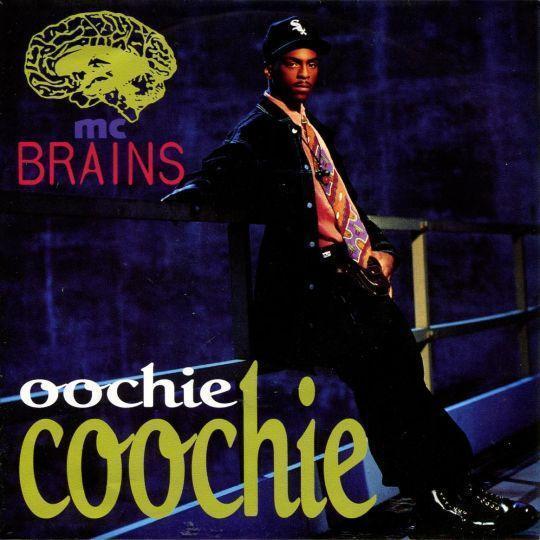 [Guy Talking]
Get on, get on nigga though
1991 and I heard somebody dropped then dropped the bomb
Boyz II Men, ABC, BBD
Ayo, I don't think they understand yet
Brains, drop a little oochie coochie on them

[Verse 1]
Oochie coochie la la la
I am the Brains and I'm up to par
Quit actin brand new, I know ya fruity
Cause when ya walkin, ya shakin that booty
All the guys sayin your hard to get
You just don't know you haven't met the Brains yet
At the beginning yes my game is kickin
But at the end, it's the moves I'm stickin
Why don't you come come gimme that booty
So you can spend the whole night wit MC-B
I will caress you and rub you like a poochie
You gotta promise to gimme the oochie coochie
Come on and gimme that pretty body
Any kind of position you have to soothe me
Hand to hand, together you know we
We'll have fun, doin the oochie coochie

[Verse 2: Shamrock & MC Brains]
Oochie coochie girls, big booms, hard rhymes
Shamrock is here to form a strike line
All they wanna do is just stab the wound
And after the pantie's, they'll be singin another tune

[MC Brains]
Now a night wit the Brains is quite simple
I like a girl wit a big smile, and dimple
I take you out cause I'ma lover and a mack daddy
Then I'll rub the kitty-kat under the table, see
I got ya horny, so now i'll take you to my home
And in the back of my mind I know it's time to bone
I got you too my pad, so now you wanna play
But then again you I had to say
Why don't you come gimme that booty
So you can spend the whole night wit MC B
I will caress you and rub you like a butt cheek
You gotta a problem so gimme the oochie coochie
Come on and gimme that pretty body
In a conversation, you'll have to sue me
Hand to hand, together you know we
We'll have fun, doin the oochie coochie

Ayo Brains, you talked all that shit, now gimme some names

[Chorus plays over guy talking]
Yeah, hahaha, MC Brains ya know
Yo hold up though, what's goin on wit the oochie coochie
Booties don't do me
Biv entertainment, the super producer Rico in the house
And we outta hear, hahaa, peace