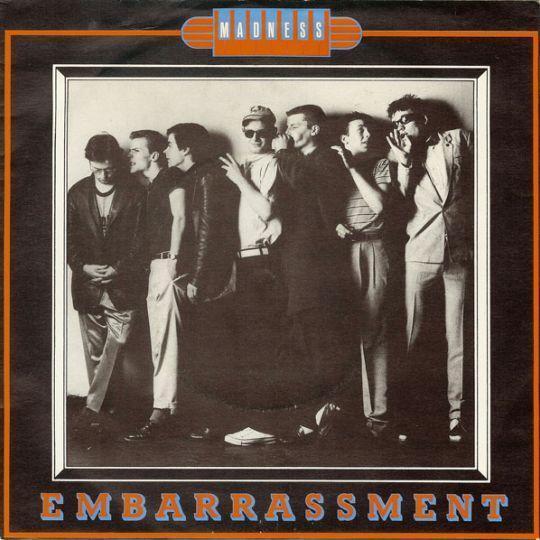 Received a letter just the other day,
Don't seem they wanna know you no more,
They've laid it down given you their score,
Within the first two lines it bluntly read.

You're not to come and see us no more,
Keep away from our door,
Don't come 'round here no more
What on earth did you do that for?

Our aunt, she don't wanna know she says,
What will the neighbours think they'll think,
We don't that's what they'll think, we don't,
But I will, 'cause I know they think I don't.

They say, stay away,
Don't want you home today,
Keep away from our door,
Don't come 'round here no more.

Our dad, he don't wanna know he says,
This is a serious matter,
Too late to reconsider,
No one's gonna wanna know ya! 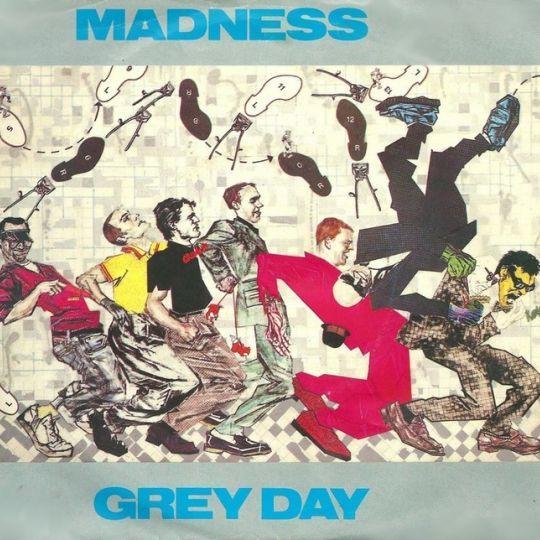 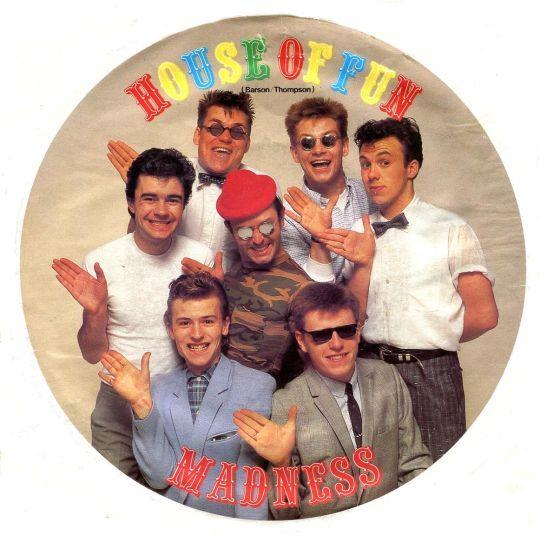 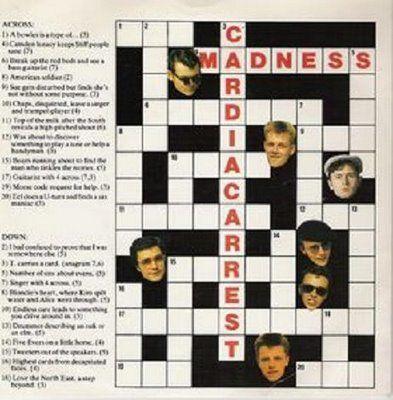 Cardiac Arrest/ In The City 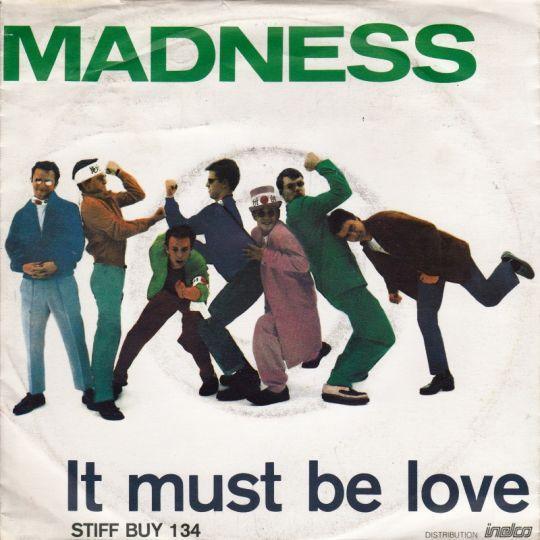 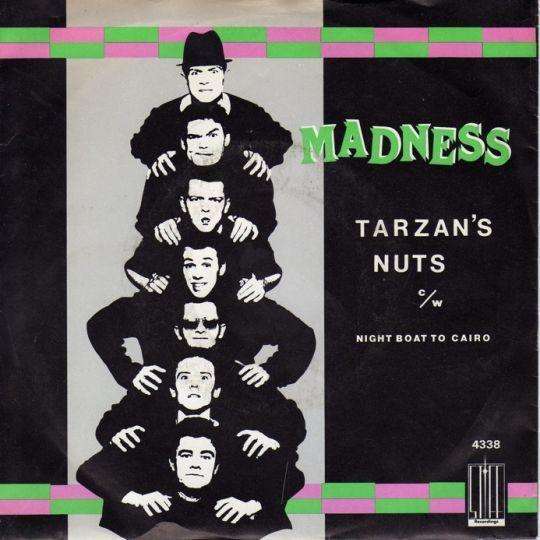 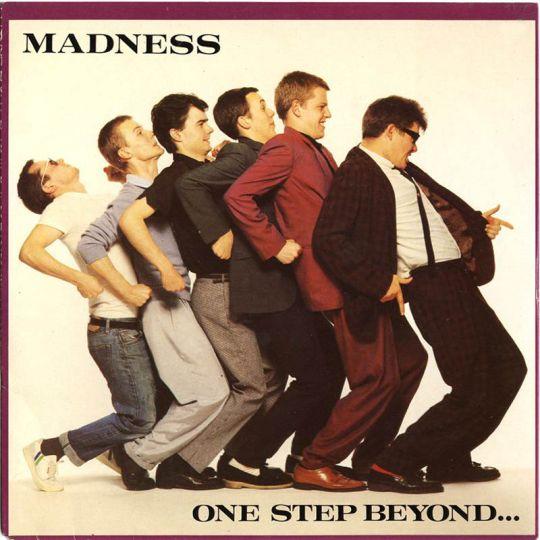 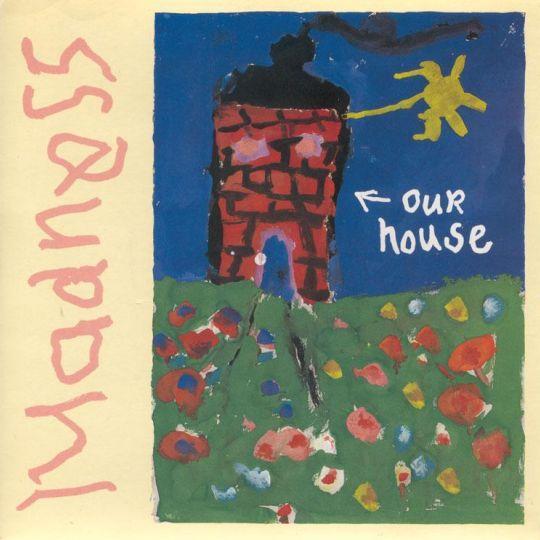 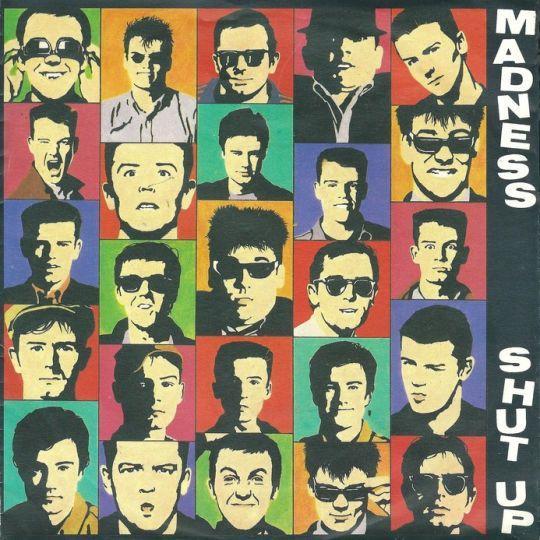 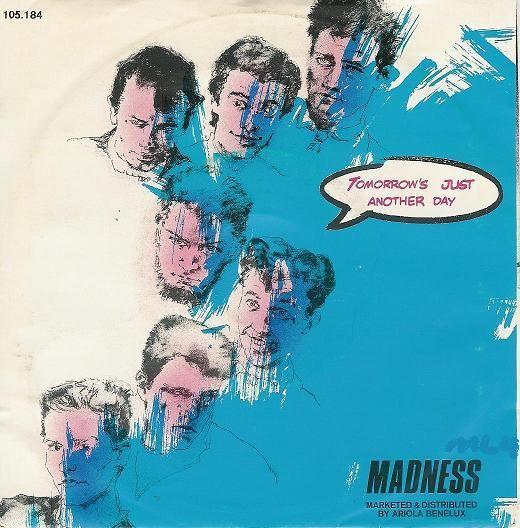 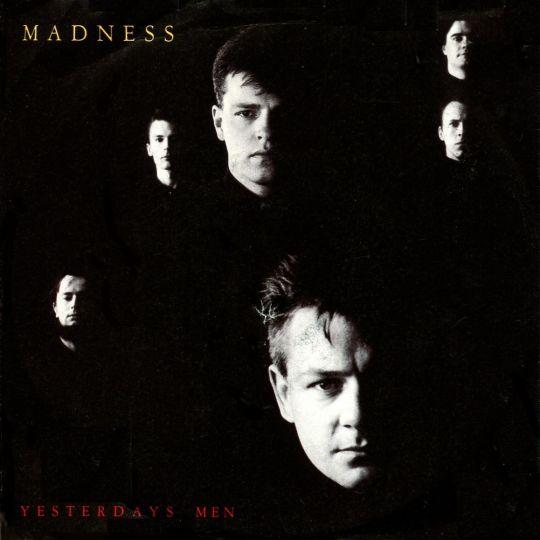