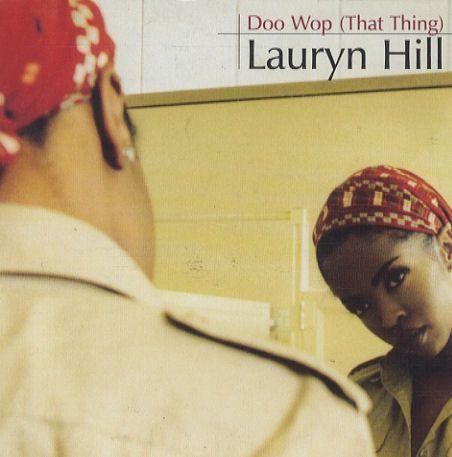 Yo, remember back on the boogie when cats use to harmonize like...
whooo, whooo whooo whooo,
yo, my men and my women,
don't forget about the dean, Sirat al-Mustaqim
yo, its about a thing, uh

It's been three weeks since you've been looking for your friend
The one you let hit it and never called you again
'Member when he told you he was 'bout the Benjamin's
You act like you ain't hear him then gave him a little trim
To begin, how you think you really gon' pretend
Like you wasn't down then you called him again
Plus when you give it up so easy you ain't even fooling him
If you did it then, then you probably fuck again
Talking out your neck sayin' you're a Christian
A Muslim sleeping with the gin
Now that was the sin that did Jezebel in
Who you gon' tell when the repercussions spin
Showing off your ass 'cause you're thinking it's a trend
Girlfriend, let me break it down for you again
You know I only say it 'cause I'm truly genuine
Don't be a hard rock when you're really a gem
Baby girl, respect is just a minimum
Niggas fucked up and you still defending them
Now Lauryn is only human
Don't think I haven't been through the same predicament
Let it sit inside your head like a million women in Philly, Penn.
It's silly when girls sell their soul because it's in
Look at where you be in hair weaves like Europeans
Fake nails done by Koreans
Come again
Come again, come again, come again, come again 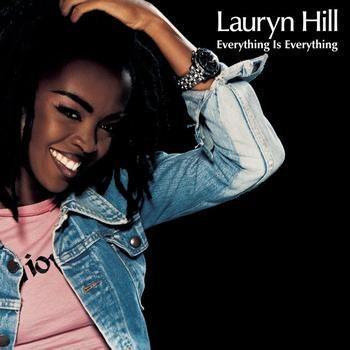 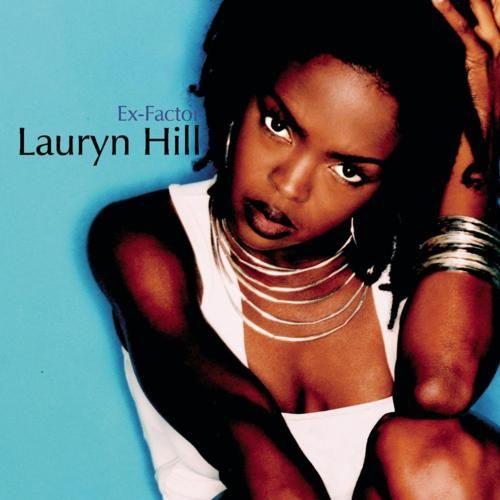 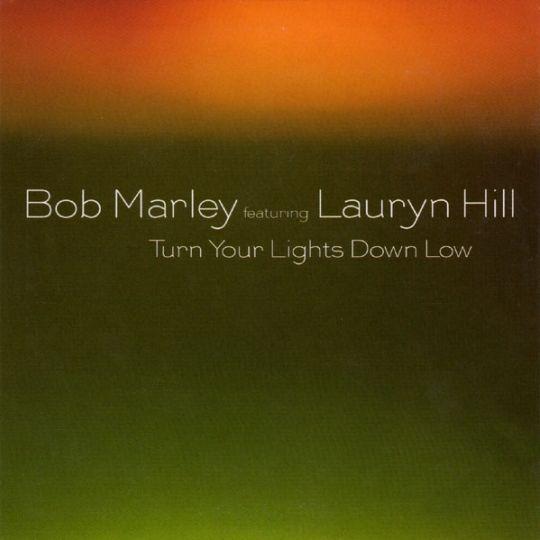 Turn Your Lights Down Low