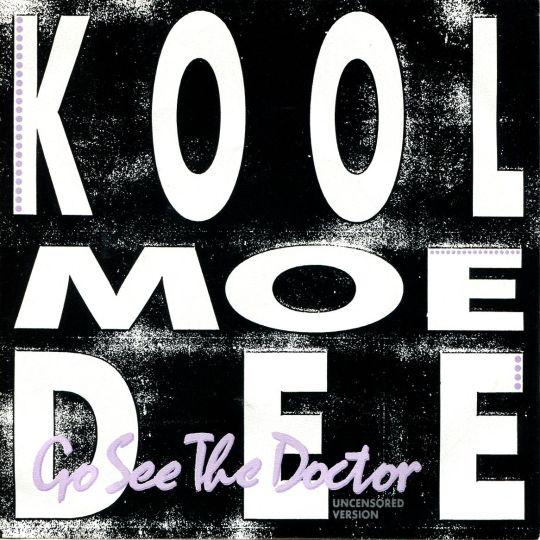 I was walking down the street, rocking my beat

Clapping my hands and stomping my feet

I saw a little lady, so neat and petite

So was so sweet, yes I wanted to meet

So I asked this lady, could I take her out

We could wine and dine and we could talk about

The birds and the bees in my waterbed

We continued to talk and before you knew it

As soon as I finished, I lost my poise

Ran outside and told all my boys

I said, "Listen up fellas, come over here, bust it"

The poontang was dope and you know that I rocked her

She felt so good, hugged me so tight

Woke up fussing, yelling and cussing

I went to the bathroom and said, "Mama mia!"

I'm a kill that girl next time I see her

The madder I got, the more I reminisce

Well, I remember the first day I saw that girl

I just couldn't wait to rock her world

I said, "Hey good looking, what you got cooking?"

What have I done stuck my dick in?

Now I know why her ex-boyfriend Dave calls her Mrs. Microwave

The hard way stay in the microwave too long, you get burned

I went to the doctor's office, I said, "What have I got?"

He said, "Turn around boy and take this shot"

I looked at him like he was crazy, and I said, "What?"

Ain't nobody sticking nothing in my butt

He turned and said in a real deep voice

"Have it your way, if that's your choice

But don't blame me if it turns into a foot"

"Extending from the middle of your body

And the next time you see your cute hottie

You won't be able to screw, the only thing you can do

Is just kick her, so go take karate"

As I turned around to receive my injection

I said, "Next time I'll use some protection"

If I see another girl and I get an erection

I'm walking in the other direction

'Cause I don't wanna do the sick, sick dance

So I'm keeping my prick inside my pants

Before I push up, I'll make her go, see the doctor 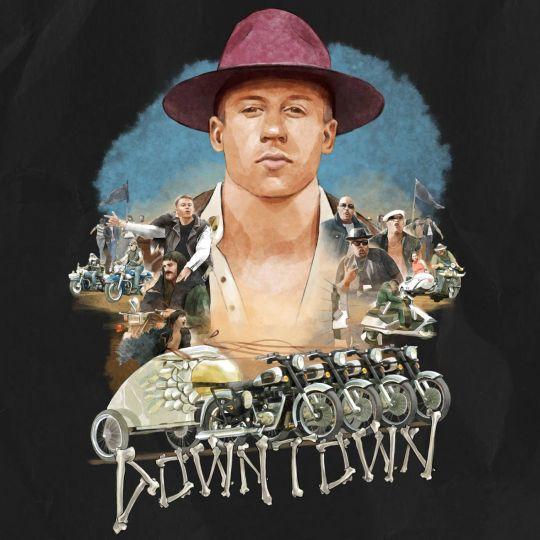