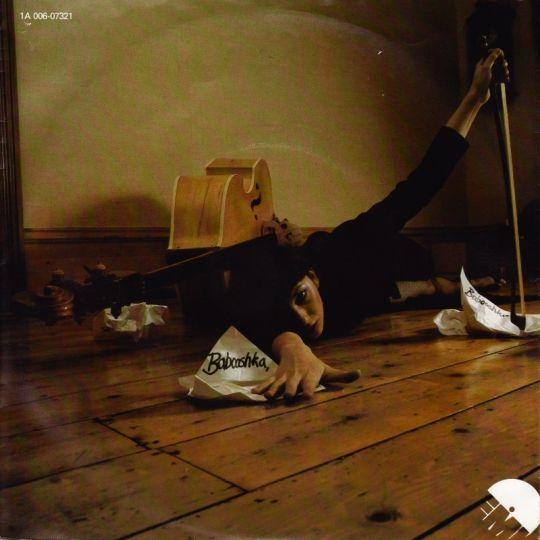 (babooshka, babooshka)
She wanted to take it further
so she arranged a place to go
for to see if he would fall for her incognito
and when he laid eyes on her
he got the feeling they had met before
uncanny how she reminds him of his little lady
capacity to give him all she needs
just like his life before she freezed on him
just like the wife when she was beautiful
She shouted it out "I'm all yours, babooshka", babooshka, babooshka,
... 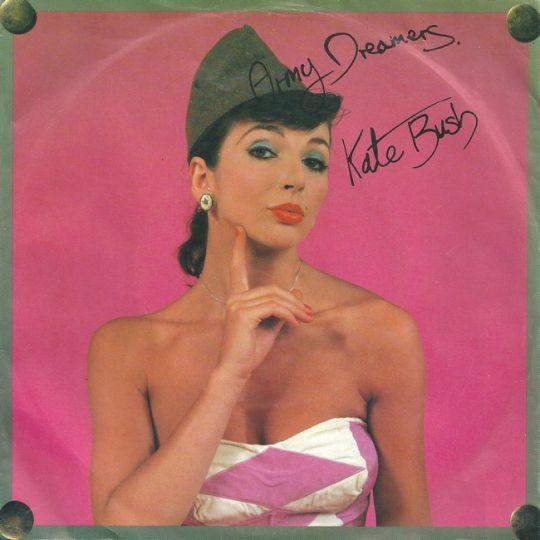 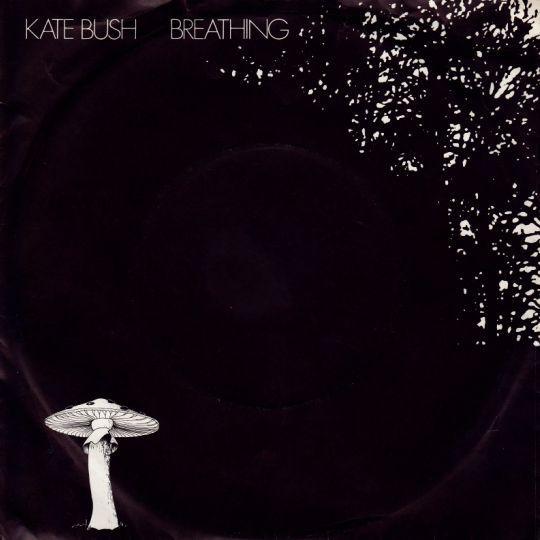 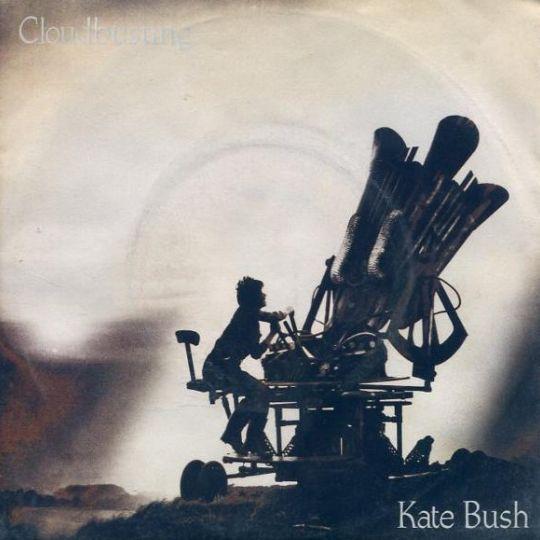 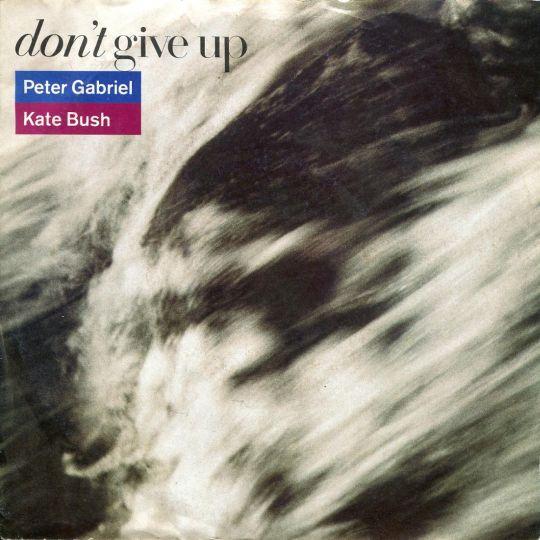 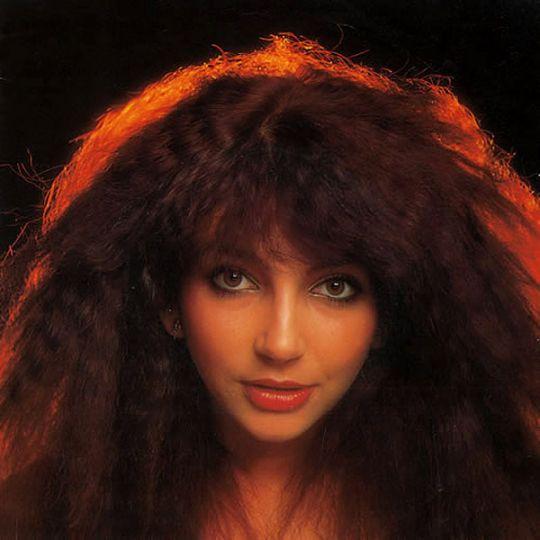 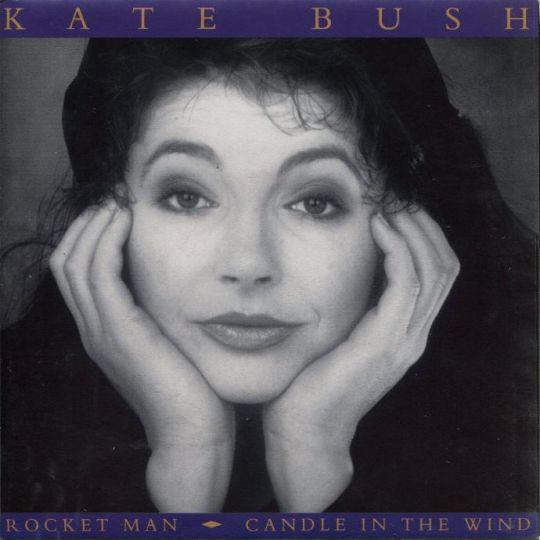 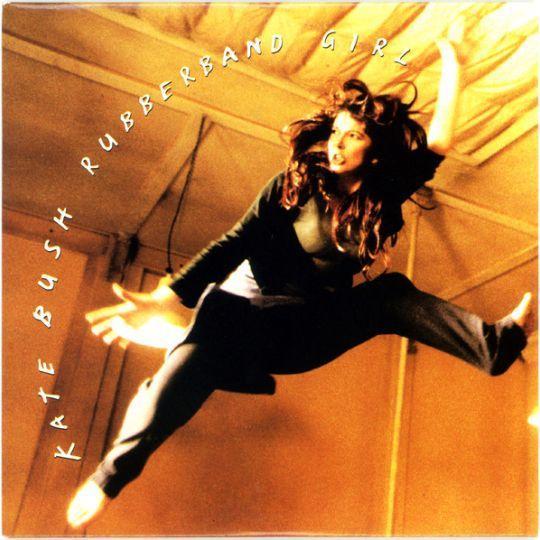 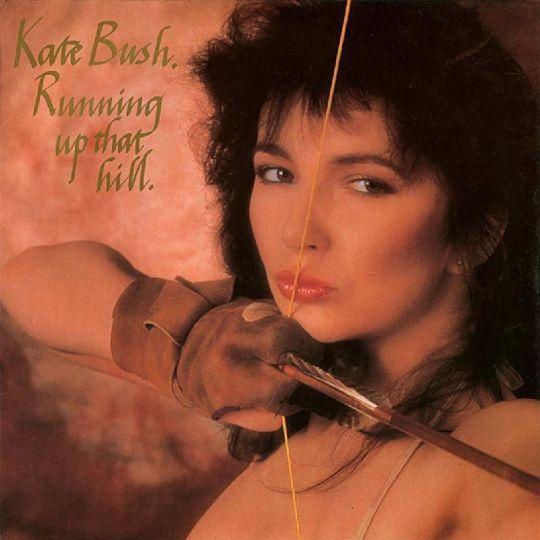 Running Up That Hill 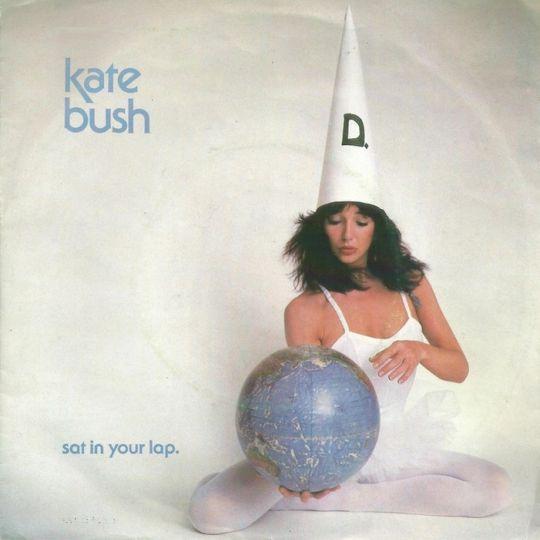 Sat In Your Lap 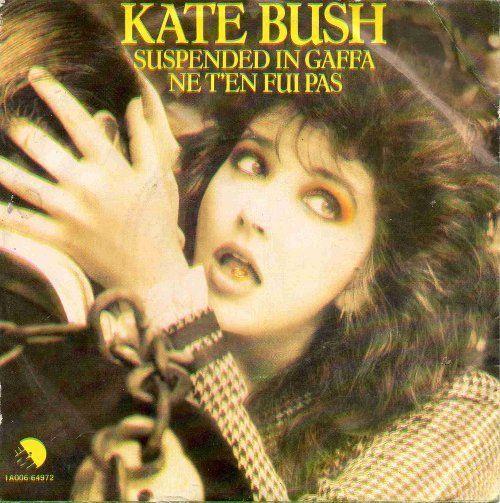 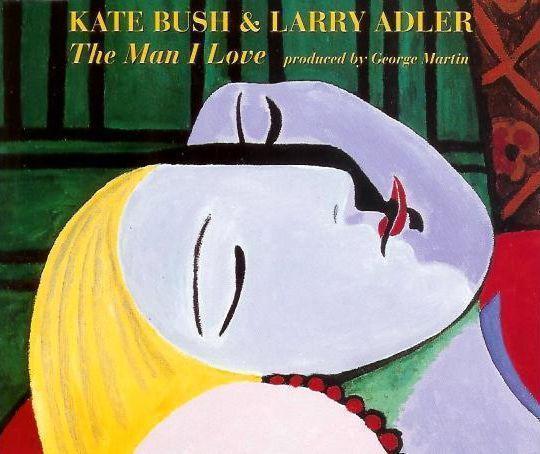 The Man I Love 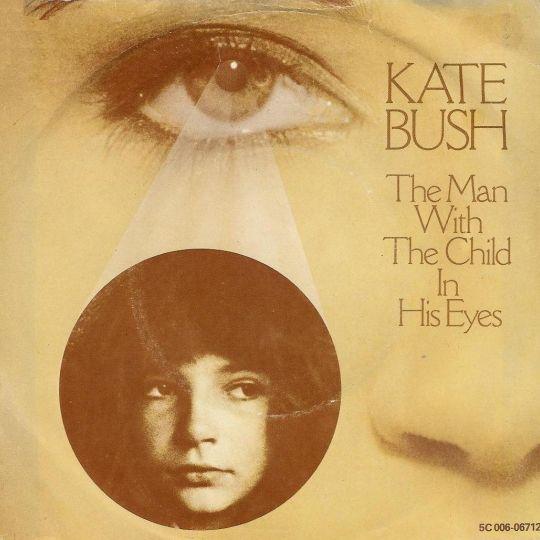 The Man With The Child In His Eyes 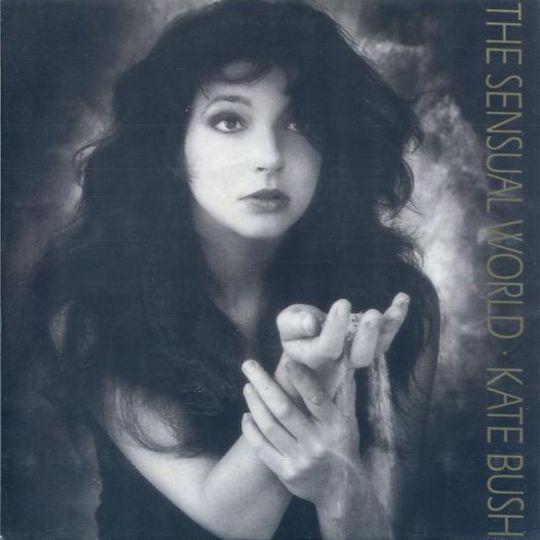 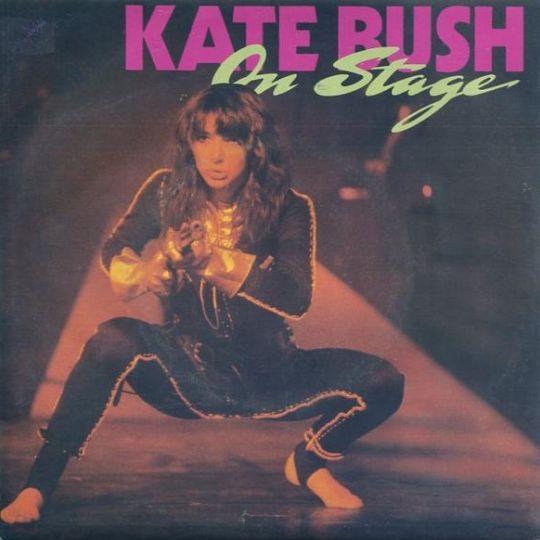 On Stage : Them Heavy People 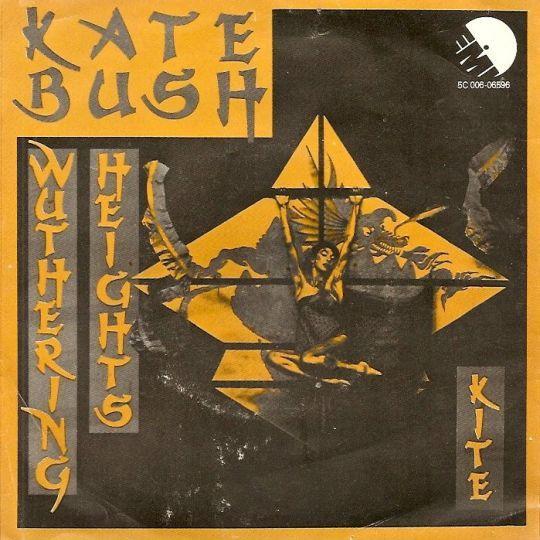