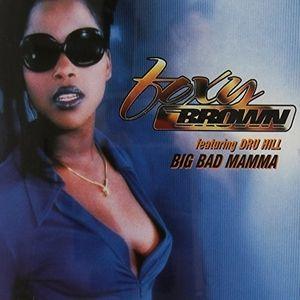 Playa haters ery minute wanna stop my dough (uh-huh)
And every other minute wanna rock my flow (you know)
And every third minute, y'all wanna swerve in it
Come quick like a virgin in it... Aowwww!
So far, came through this year with no bra
Sheer shirt, shakin my Na Na, this head hurt
Got em strung, let em know I'm like a Icee
For the best effect you got to use your tongue
Find my G-Spot get me hot I'm ill
Foxy, chocolate baby, Got Milk?
Shake that a** like you just don't care
Cause y'all just rookies to begin, what?
Work ni***z, like you one of the live ni***z
Fly ni***z, known to handle a pie n***a
Chick in a, off white pearl sticks
On the cellular, gettin them open like Girl 6
It's on

Player haters ery minute wanna see your clothes (uh-huh)
Then every other minute wanna know what you drove (uhhh)
Then every third minute, wanna know if the fur's rented
That's why I got no time for hoes
It's the Brown Fox, surround blocks, sound nice
See me dressed, D-B-S, Brown rocks
See me just, play the low pro
Got these rap chicks in a chokehold, biotch!
Basically, you're wastin your time hatin me
I'm like one point five, got to make it three
My name will forever ring
Got em screamin "Damn Fox!" on erything, hell yeah
For the paper rip a hot draft
Only for the right dough shorty got that? Still in here
I'll be down when you're goin broke, Ill Na Na
Master Tracks like Tone and Poke, and it's on

Playa haters ery minute wanna s**t on wax (uh-huh)
Then every other minute talk behind your back (uh-huh)
Then every third minute wanna rock you Venice and Bourbon
Nah I ain't got time for dat... That's why
I fakes no jacks, I got chips to gain
I'm like Bo Jack baby, I'm hip to the game
I know it well, rock Perotta over Chanel
A H-Class hoe with the H. Findel
Rhyme deep in footwear, via Spiga
Like Aaliyah, One in a Million
There's mc's in this rap s**t comin in illin
Like I did, laid the groundwork for five hits
Member when I told y'all first week out
Shipped a half a mil, ni***z freaked out
Love yourself, put no one above thee
Cause ain't nobody gon' f**k me like me, it's on 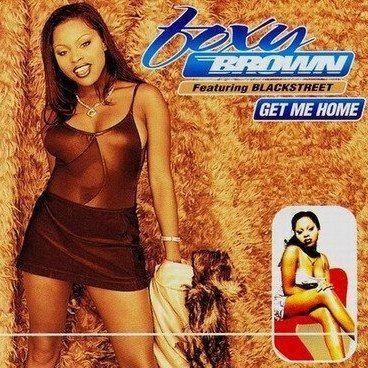 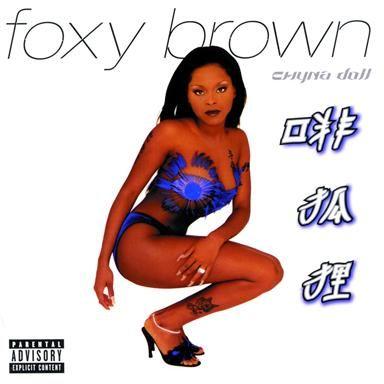 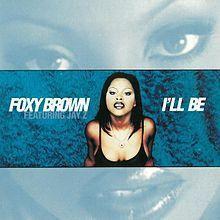 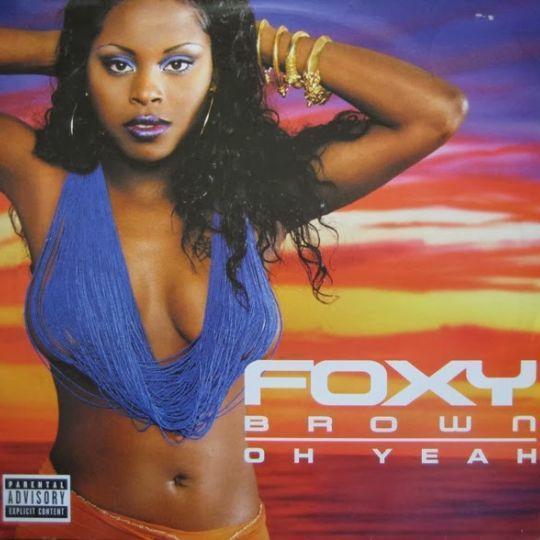 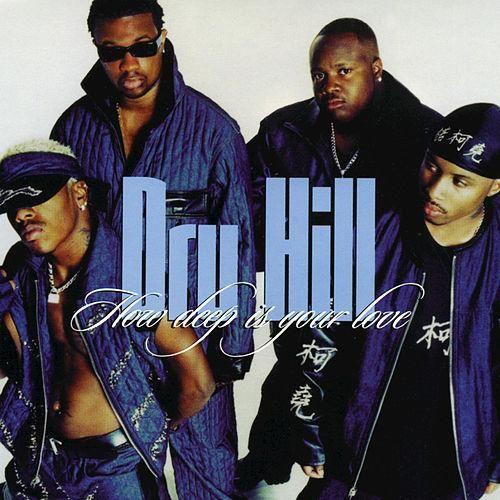 How Deep Is Your Love 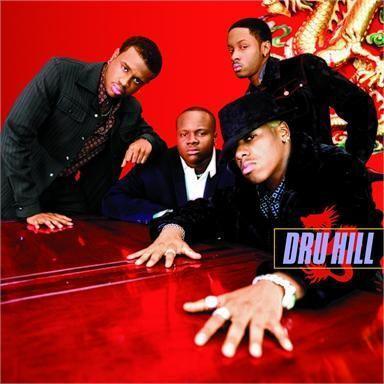 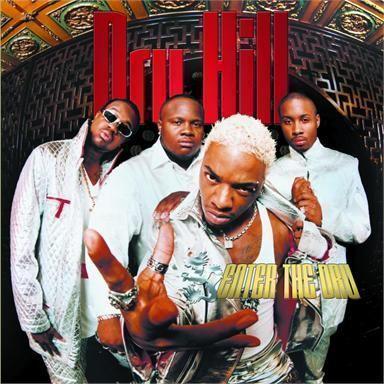 You Are Everything - Remix