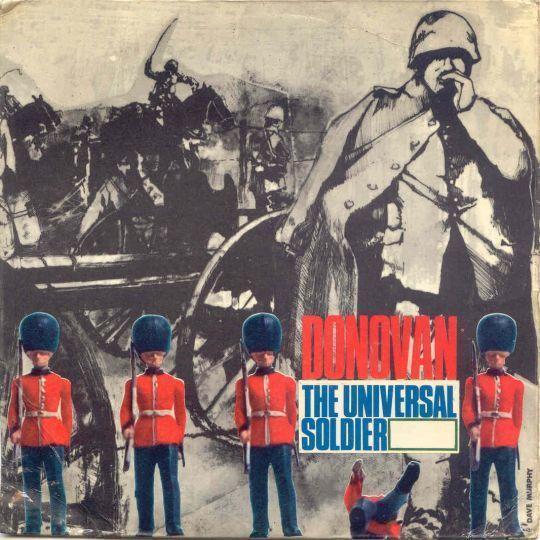 He's five foot-two, and he's six feet-four
He fights with missiles and with spears
He's all of thirty-one, and he's only seventeen
Been a soldier for a thousand years

But without him
How would Hitler have condemned him at Labau?
Without him Caesar would have stood alone
He's the one who gives his body
As a weapon of the war
And without him all this killing can't go on 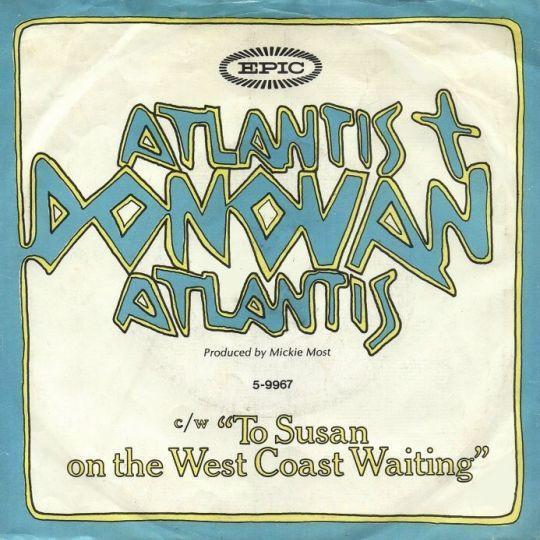 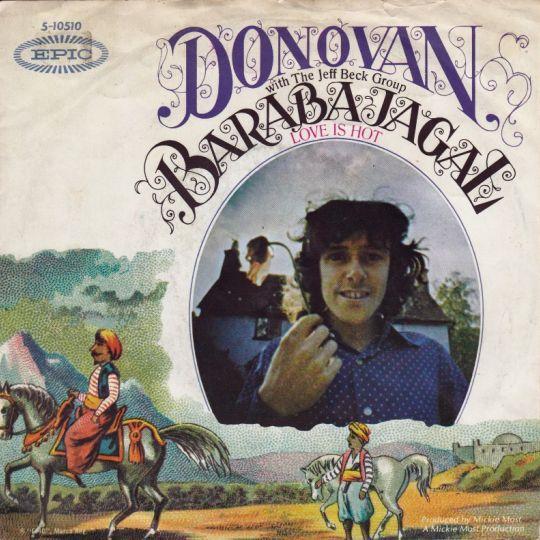 Donovan With The Jeff Beck Group 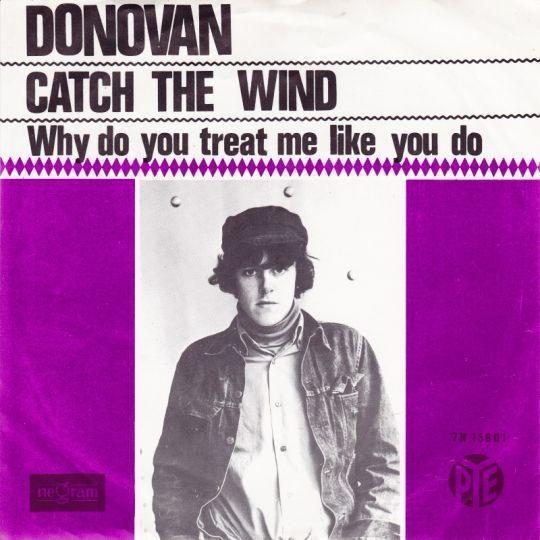 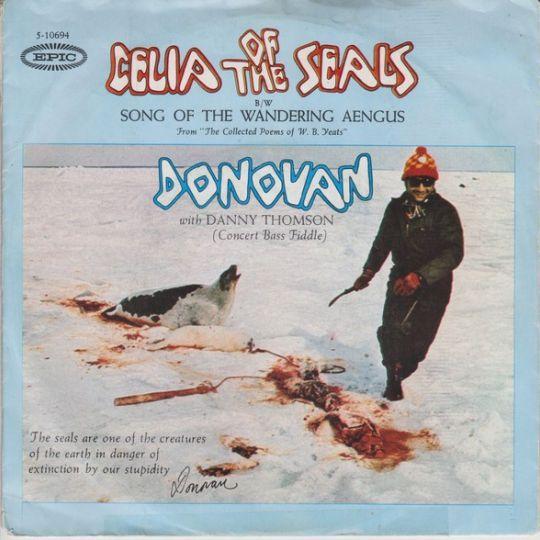 Celia Of The Seals 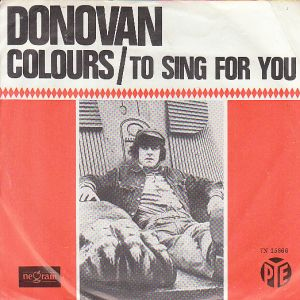 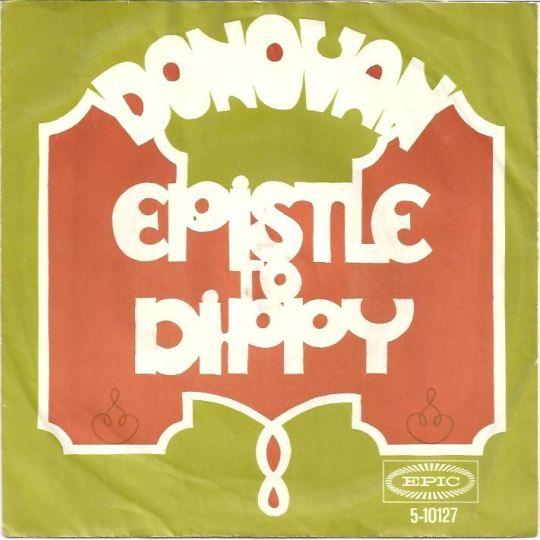 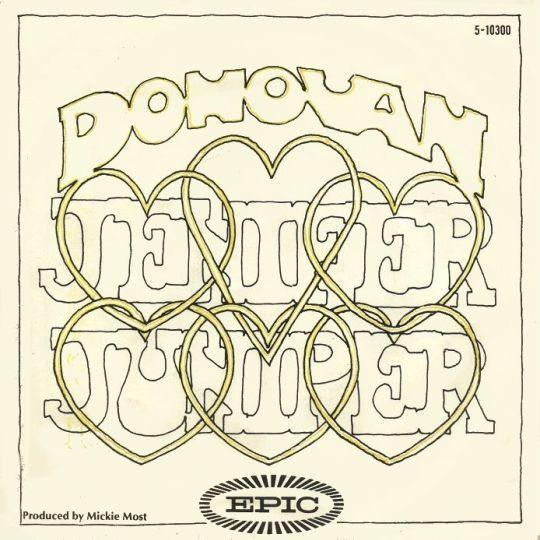 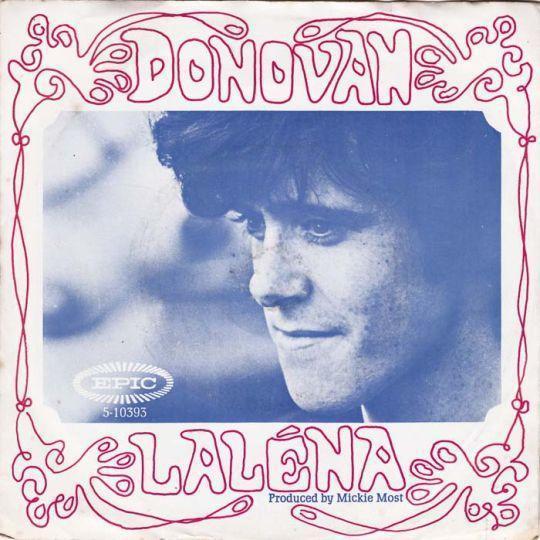 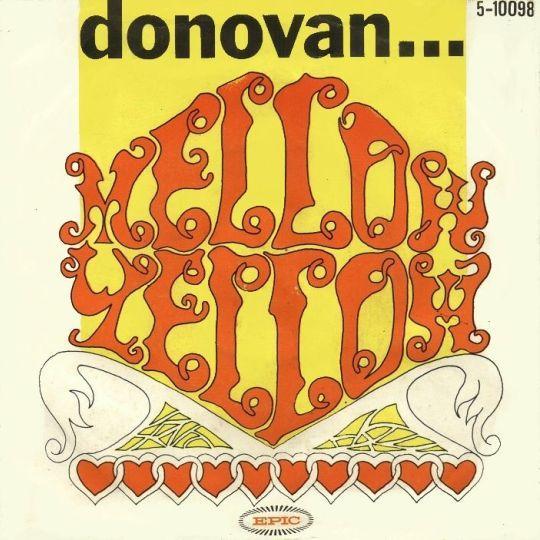 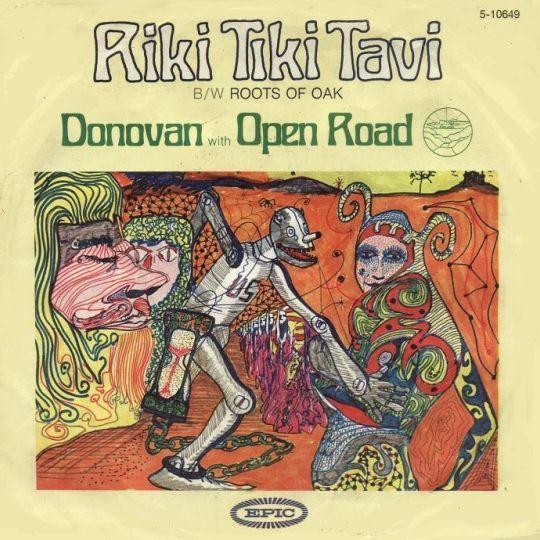 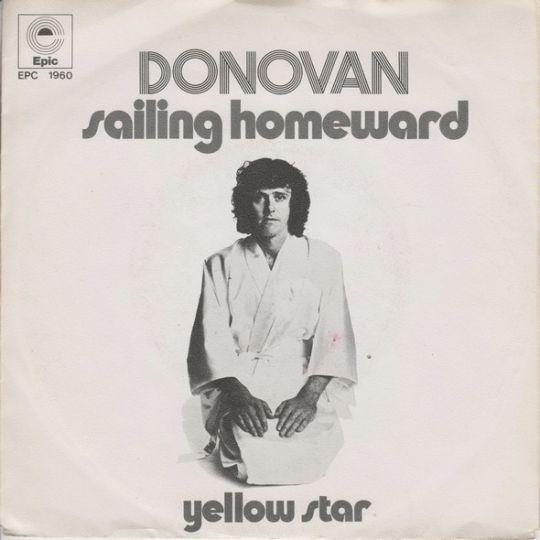 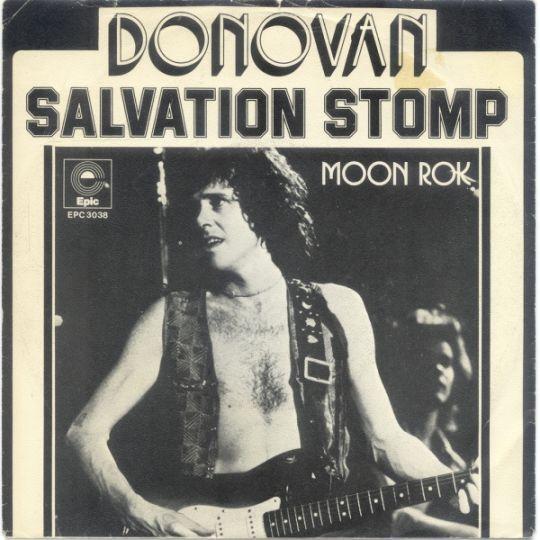 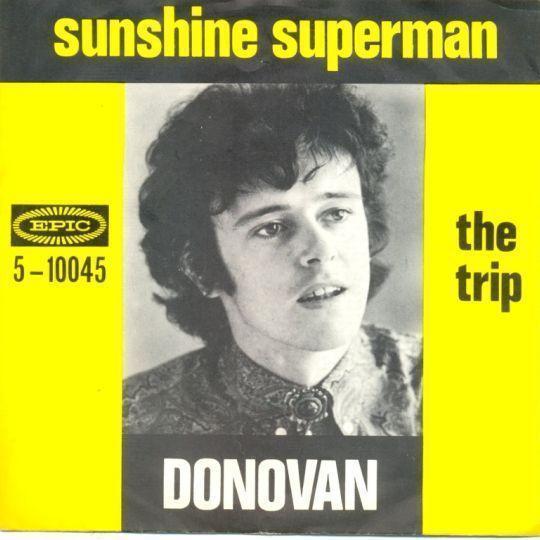 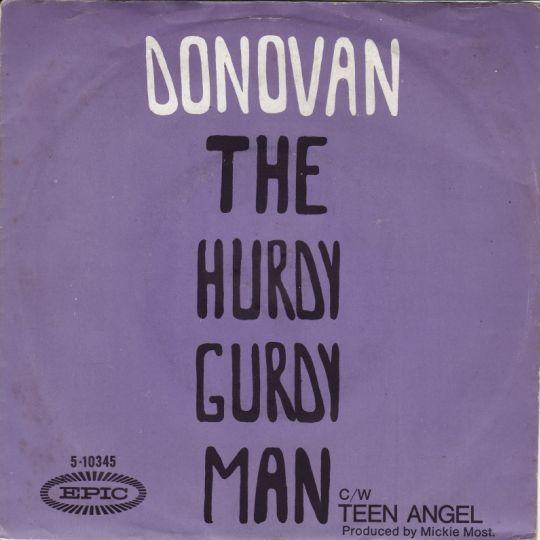 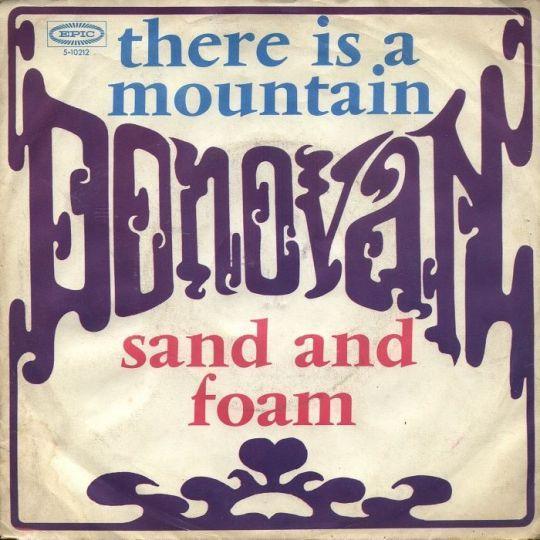 There Is A Mountain 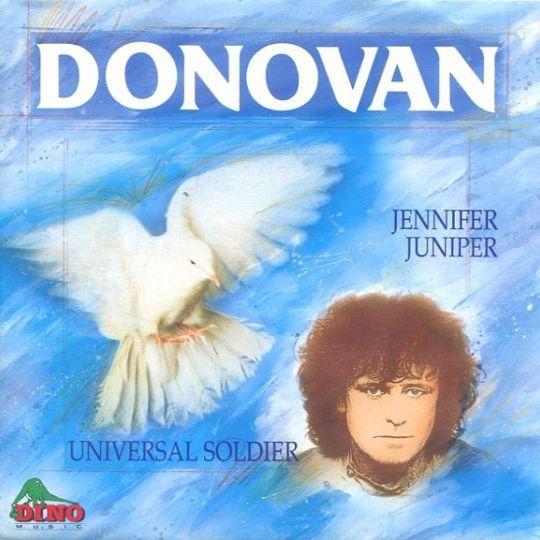 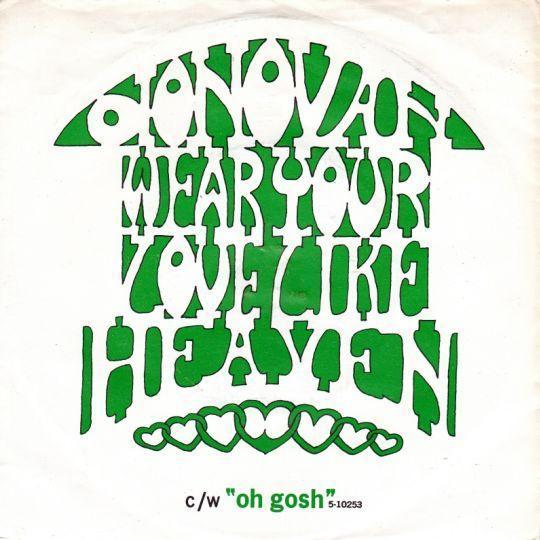