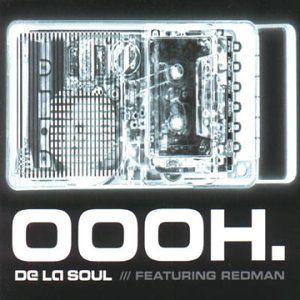 [Redman]
Party people, your dreams have now been fulfilled
Get your ass up, and let's get ill
That's right y'all, we more than rough, we callin your bluff
And when it comes to rhymes... (Brick City)

[Pos]
Yo, don't scandalize mine
I spent too much time
Straight talk with the catch to etch my line walk
Never fetchin for crime, halt! Who goes there?

[Dove]
Yo, it's the squeeze of five fingers, puffin Smokey the Bear
Shinin black like Darth Vader caps, they on stare

[Pos]
While we rockin it, I'll rock in it (rock in it)
Like the little ball inside the spray can
Providing three coats for both child, woman and man

[Pos]
It ain't my fault your ass is on the ashphalt
Got your chin touched by my fam who though you brought harm, you see
I'm iced out like a glass of tea
Better yet, oatmeal cookies, y'all just rookies to me
Slidin' up and down the court, but I don't think you can D
Why try? Maseo be gettin high since Luke was Luke Skywalk'
Man, my topic of talk is sheddin shame all over your game
Like them shorties who claim that afrocentric lovin is the past drug
A life filled with (*TWEET*) that's what thugs love
Snatch you fast, wrap that ass in the rug of your choice
while it muffles your voice

[Dove]
Now when I'm swimmin through the joint, I put the funk on hold
Cause if you don't, you'll see the bubbles come up
We run up a tab and gladly add a little extra for miss
Flashy faces with bigger lips for that ass to kiss

[Pos]
Most crews are post-current while we're forever
Direct beats that's contagious, loved by all ages
Graduated from the you-and-I-versity
of hard-hitters, for real

[Dove]
Yo, I swear Tommy gonna get it, he done did me wrong
I had plans to buy more land, plant corn
Bust kernels on heat, work hard like wetbacks
Set backs is gonna get my ass to be hostile
Rockwilder the beat, top dollar defeat
Big money's make the big decisions
Keep hip-hop alive, it's just an intermission
Back to the second half of the feature flick
Dick stacks and fuck rap

[Redman]
Damn God, you're killin it
Should incorporate it, invest half a mil' in it
Rap cats talk with no will in it

[Pos]
Soundin like they virtual
This joint'll hurt you, yo

[Dove]
Twas the night before Christmas and my crib got robbed
(shhh shhh shh, shhhhh) They did a job
Took all my goodies out from under the tree, except the CD's
of shiny-suit rappers and flossin emcees
who fail at takin it to rhyme degrees

[Pos]
Man, you know no wack poems get no play in our homes
You need to not get nappy with me
Or else we gon' "relax your mind, let your conscious be free" 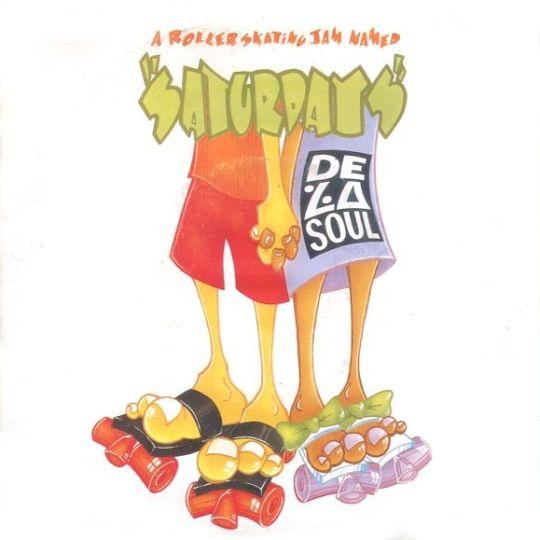 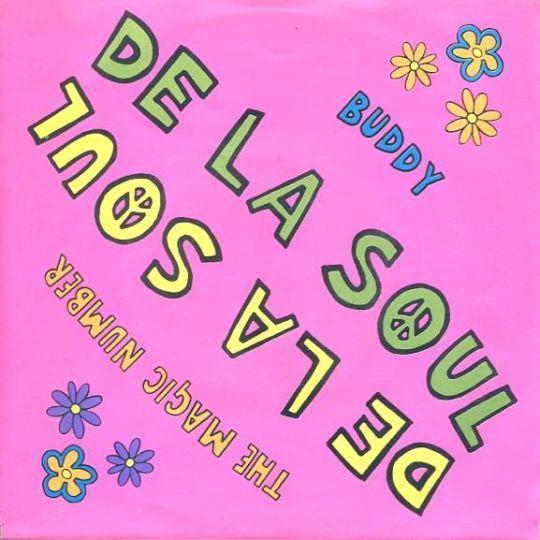 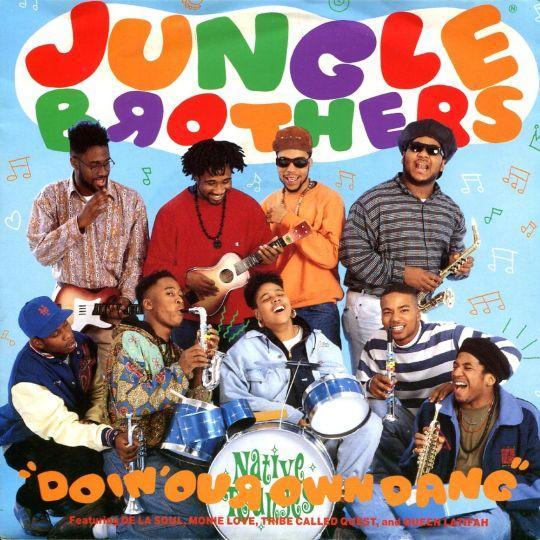 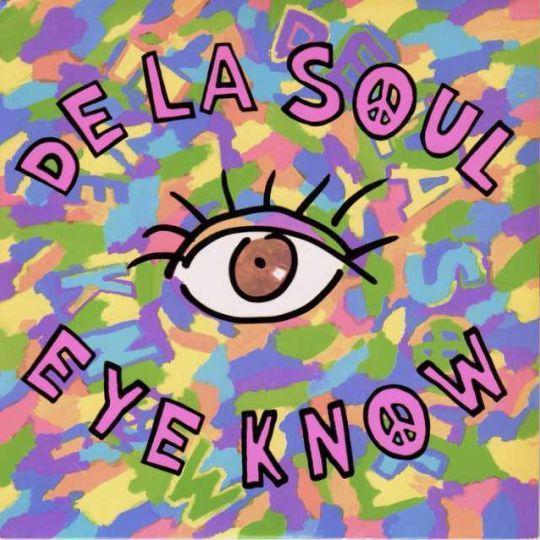 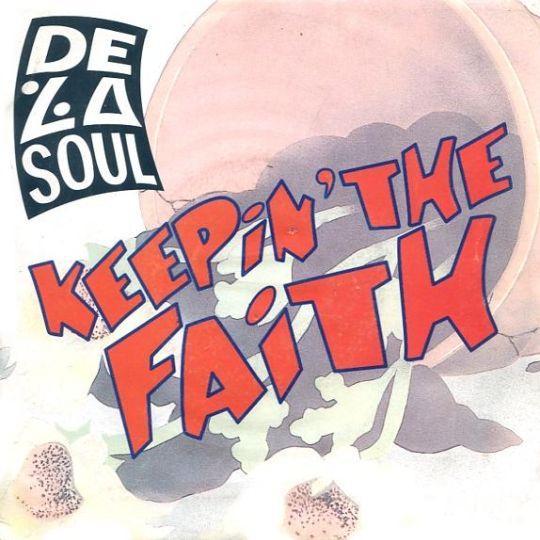 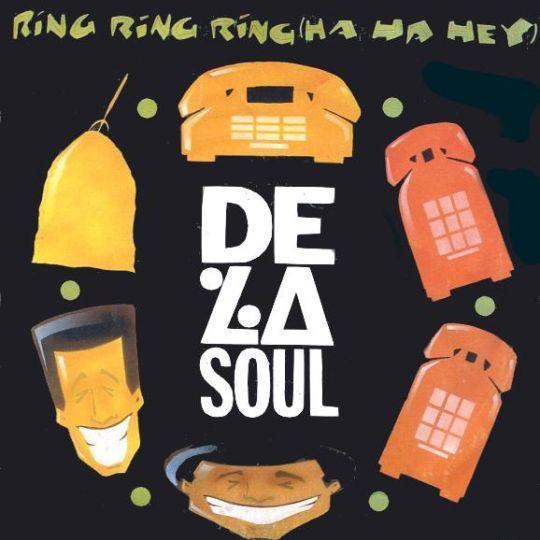 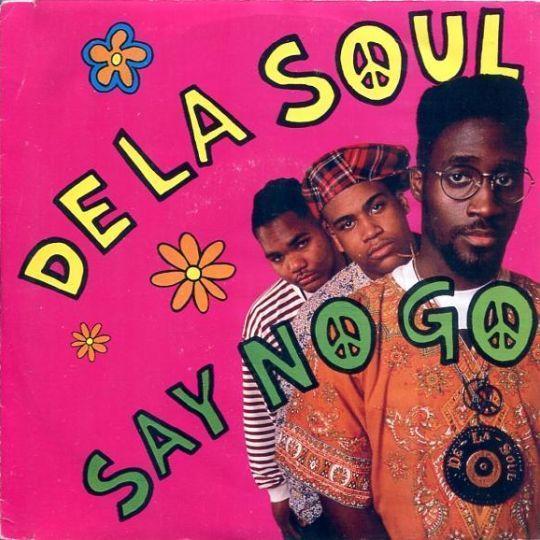 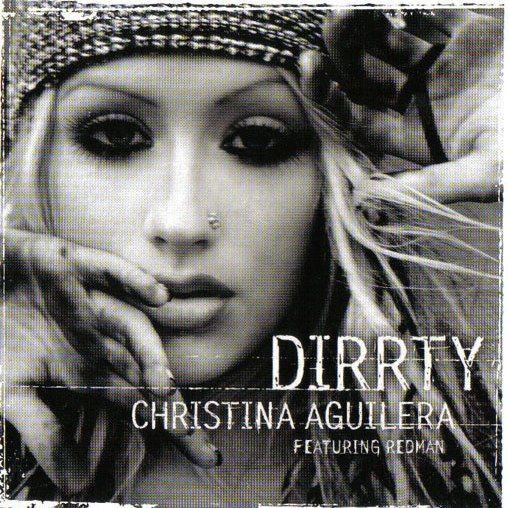 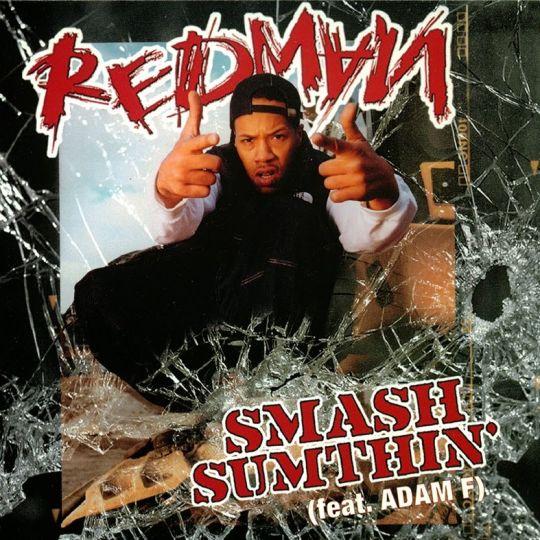