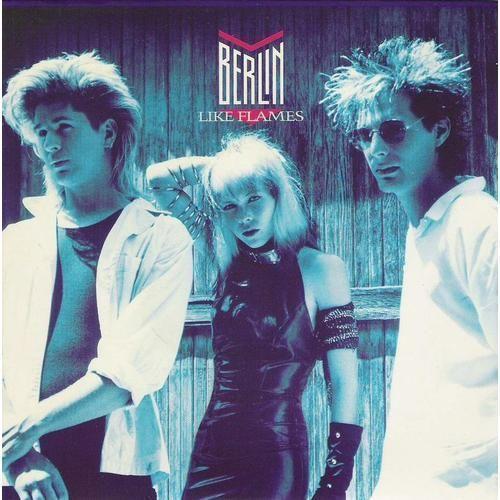 Something you've heard, somewhere you've seen
Too real to ignore
You've chosen not to believe
From the black of their pain, to the white of their fear
In the dust they die
While Eden lies near

The freedom bought, changed hands, was sold
This heat of love has turned ice-cold

From the garden of love, been banished too long
And the balance will shift
Between the week and the strong
Once they would beg and they would plead
But now they demand
Divided by those that need
And those that command

The freedom bought, changed hands, was sold
The heat of love has turned ice-cold and
We never learn but we know too well
Heaven's died and gone to Hell

Now you watch but you should have run
Like flames that leap from the base of the sun
And you dream you're free but you'll awake
Too much too late, too much too late 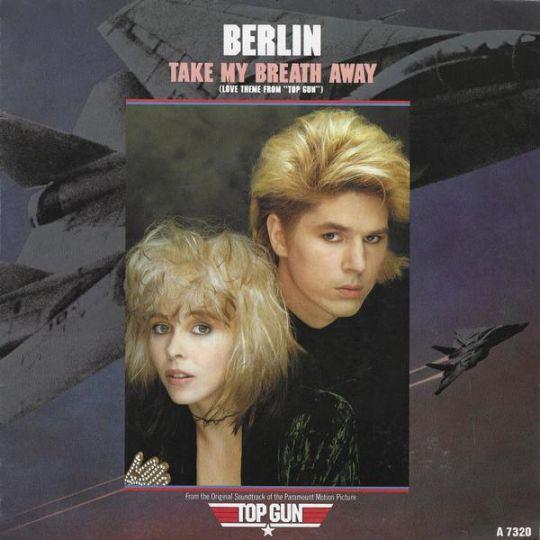 Take My Breath Away (Love Theme From "Top Gun")