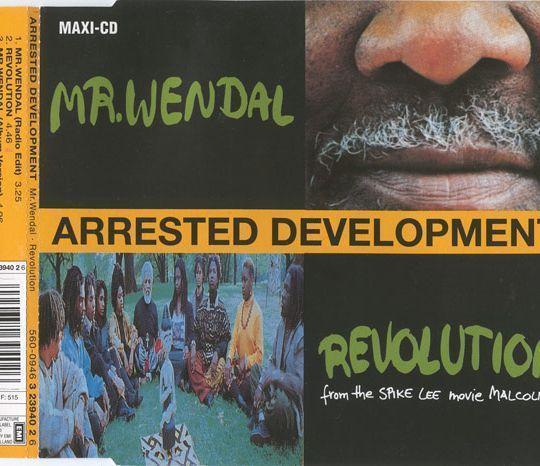 
Here, have a dollar,
in fact no brotherman here, have two
Two dollars means a snack for me,
but it means a big deal to you
Be strong, serve God only,
know that if you do, beautiful heaven awaits
That's the poem I wrote for the first time
I saw a man with no clothes, no money, no plate
Mr.Wendal, that's his name,
no one ever knew his name cause he's a no-one
Never thought twice about spending on a ol' bum,
until I had the chance to really get to know one
Now that I know him, to give him money isn't charity
He gives me some knowledge, I buy him some shoes
And to think blacks spend all that money on big colleges,
still most of y'all come out confused

Mr.Wendal has freedom,
a free that you and I think is dumb
Free to be without the worries of a quick to diss society
for Mr.Wendal's a bum
His only worries are sickness
and an occasional harassment by the police and their chase
Uncivilized we call him,
but I just saw him eat off the food we waste
Civilization, are we really civilized, yes or no ?
Who are we to judge ?
When thousands of innocent men could be brutally enslaved
and killed over a racist grudge
Mr.Wendal has tried to warn us about our ways
but we don't hear him talk
Is it his fault when we've gone too far,
and we got too far, cause on him we walk
Mr.Wendal, a man, a human in flesh,
but not by law
I feed you dignity to stand with pride,
realize that all in all you stand tall

In pure povertyGenerations of good peopleIn cycles of povertyIt bothers me, so I ask myself

Harriet TubmanTold me to get on upMarcus Garvey said to meBro, you get on up

The U.N., The U.S.We can't allow youTo tell us a kid in the ghettoIs not as important asA kid in Bosnia

You don't want us to goGet a gun now, do youYou don't like to seePeople running around now

So, people, let usWet our palates (word)It's either the bullet or the ballotCome now (whoo) 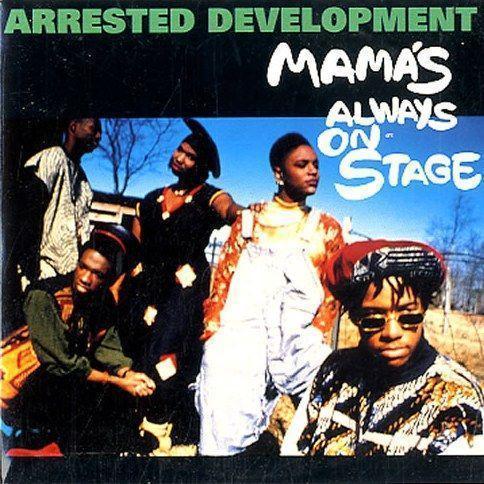 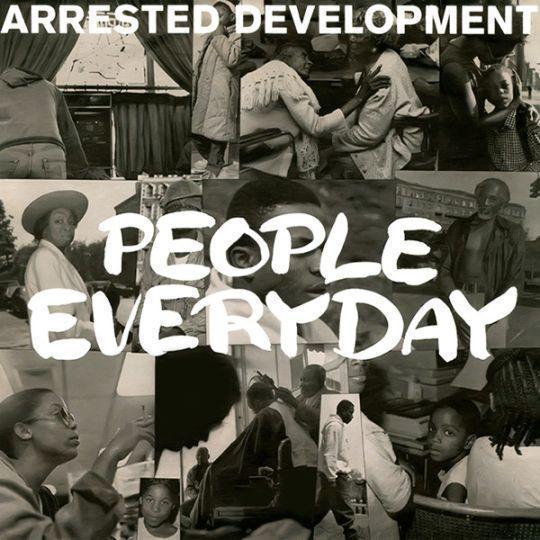