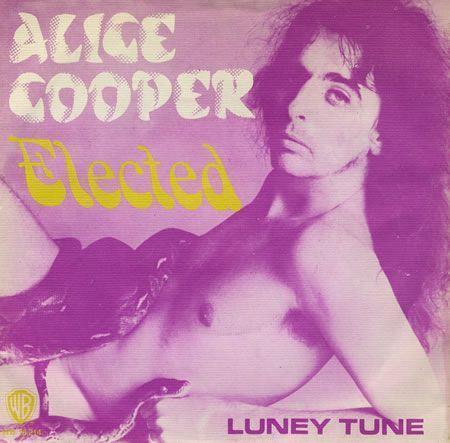 "And if I am elected
I promise the formation of a new party
A third party, the Wild Party!
I know we have problems,
We got problems right here in Central City,
We have problems on the North, South, East and West,
New York City, Saint Louis, Philadelphia, Los Angeles,
Detroit, Chicago,
Everybody has problems,
And personally, I don't care." 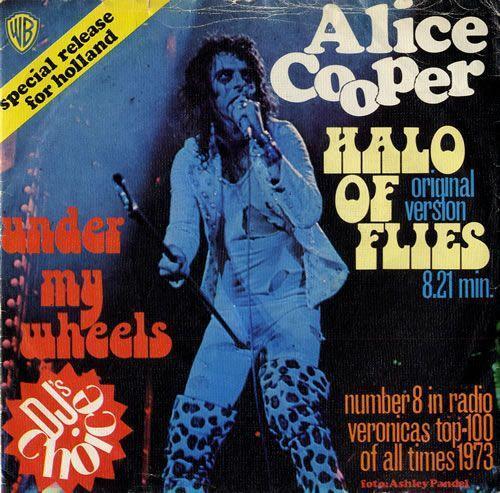 Halo Of Flies/ Under My Wheels 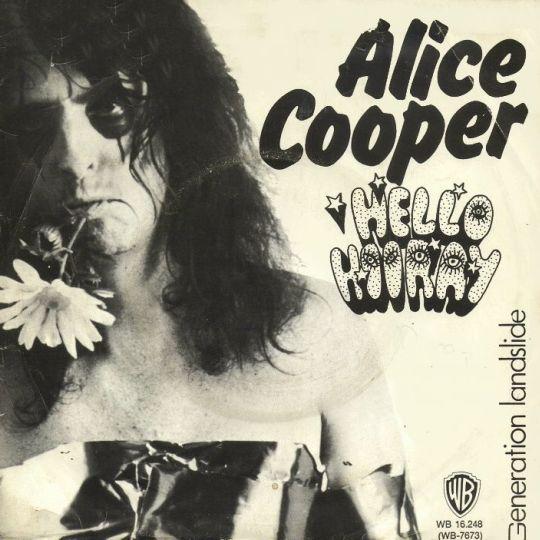 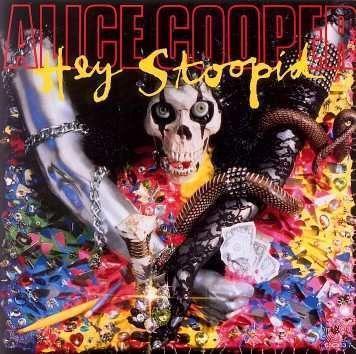 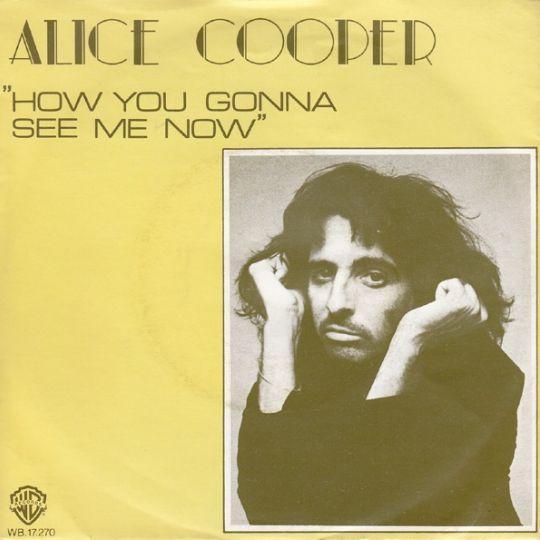 How You Gonna See Me Now 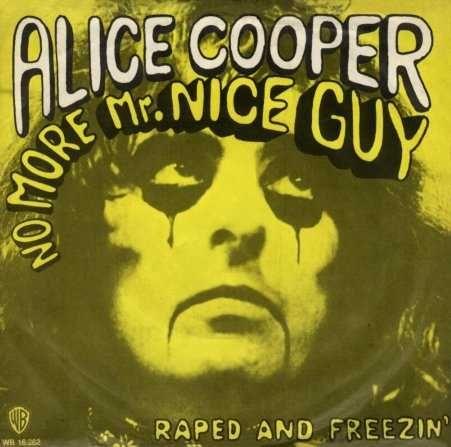 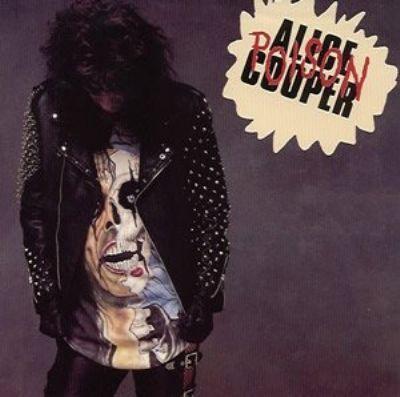 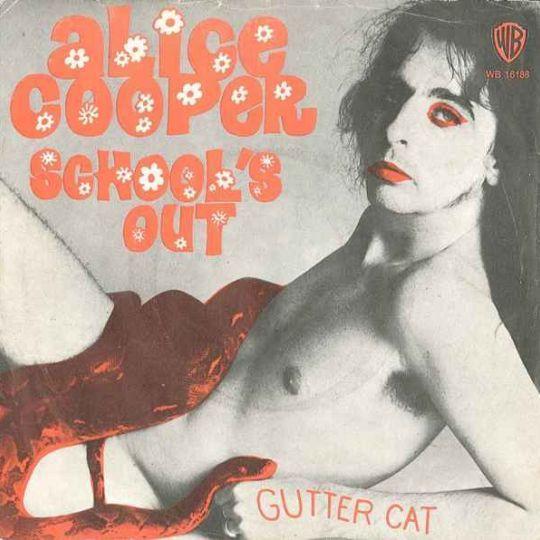 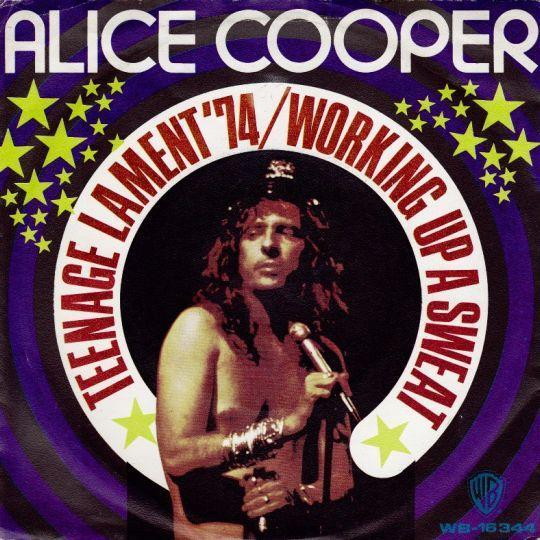